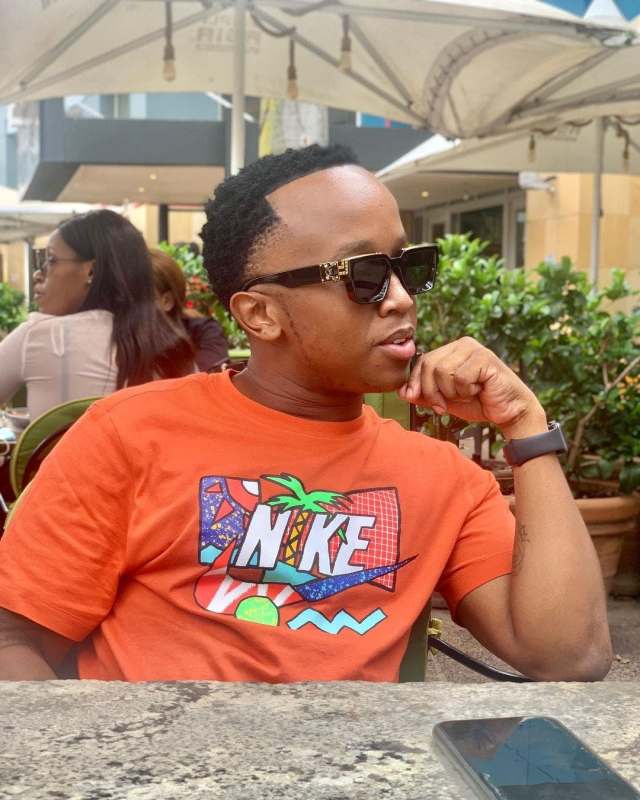 Mzansi musical artist Junior De Rocka pens down a sweet note to his girlfriend as he celebrates 3 years anniversary with her.

Taking to Instagram, the music artist shares a photo of his bae, and tells her how much he’s excited to be with her.

“3 years later I still choose you 😊 Happy Anniversary my love ♥️,” he captioned the post. 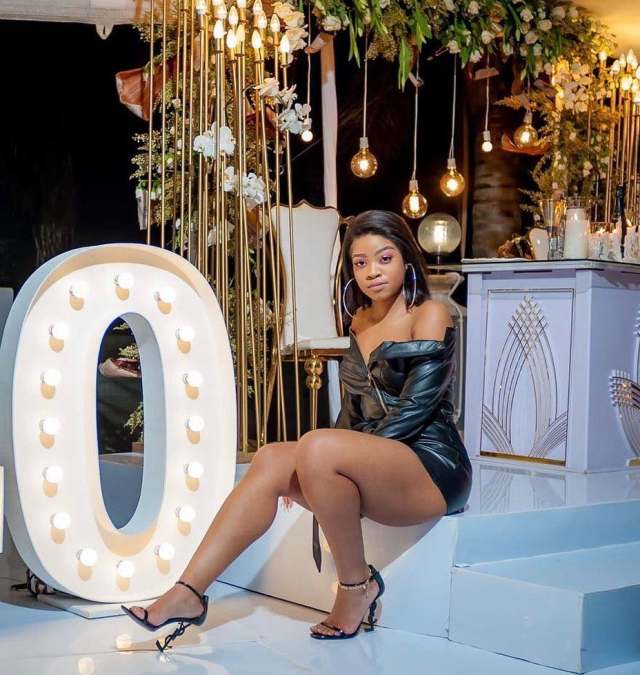 Junior was formerly dating actress Ntando Duma, and their relationship was fruitful as they were blessed with a cute baby who has captured Mzansi’s hearts.

Their daughter, Sbahle Mzizi learns fast and has an admirable spirit.

Recently, Ntando was questioned if she would like to go back to her baby daddy, but she thrashed such a question, as it appears she’s in love with another man.