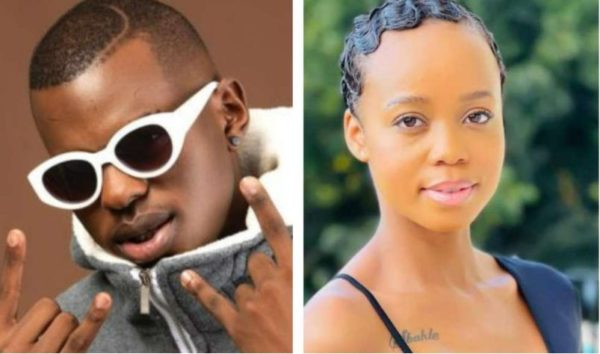 Ntando Duma has denied rumors that she is dating amapiano star Musa Keys.

This is coming after Mzansi are convinced that the two are a thing after been seen together severally.

According to reports, the couple has been spending a lot of time together recently, fueling rumors that they are dating.

Well, Ntando did not let this slide away as she rubbished the rumours.

“If there’s anything that the internet would do is accusing me of dating someone and everyone but to answer your ask that’s unfortunately false,” she denied the speculation.

Since she broke up with Junior De Rocka, the father of her child, Ntando Duma has kept her dating life quiet and seems to be putting all of her attention on raising her daughter.