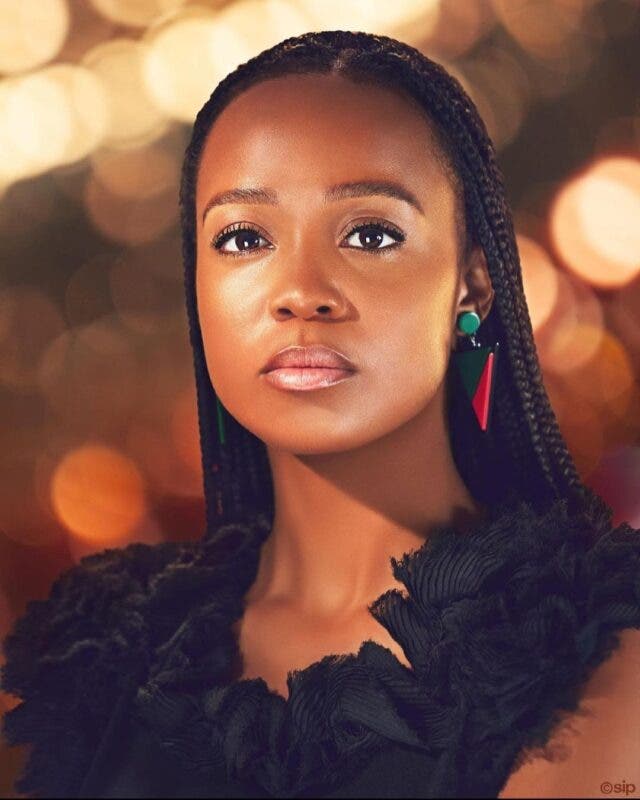 Isolezwe reports that actress Ntando Duma will be leaving the Queen for greener pastures. This after she apparently bagged a new role on an upcoming Netflix project.

She played Mpho Sebata on The Queen who got a huge thumbs down from viewers. This is because of her lukewarm performance. According to viewers, lukewarm is an understatement. Man described it as dismal. Her final appearance will reportedly be at the end of June or at the beginning of July. 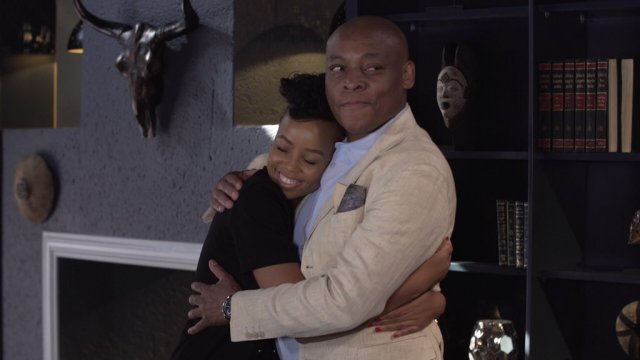 Ntando also spoke about her new gig in Mexico as she will be part of the AfroBeats In Cancun.
.
That’s really up to me, I’m going to Mexico there are a lot of programs I’m going to be part of with other celebrities. I will also manage the programs under this event. I have a lot to do because I have a list of plans for them, “said Ntando.