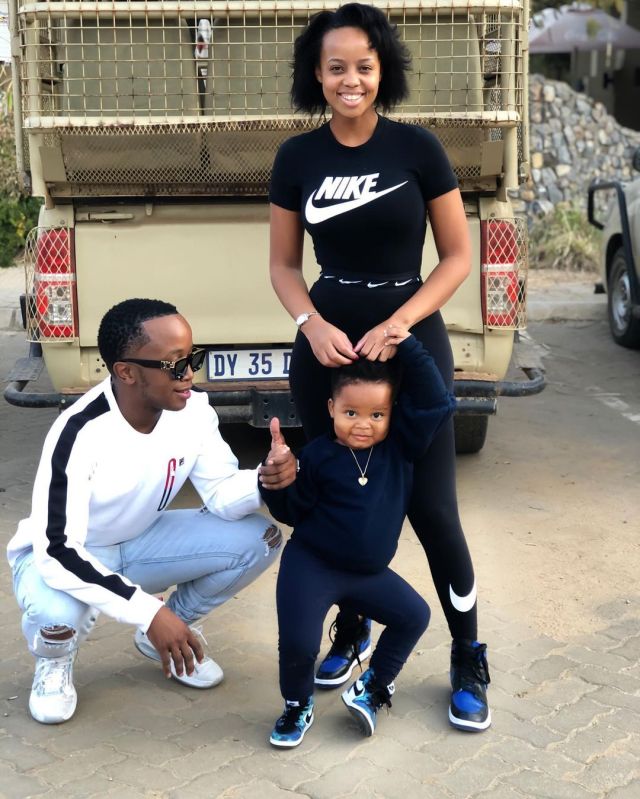 Ntando Duma is constantly being brought into the conversation when ex-boyfriend, Junior De Rocka, shares updates with his current girlfriend, with some questioning the timelines of the relationships. 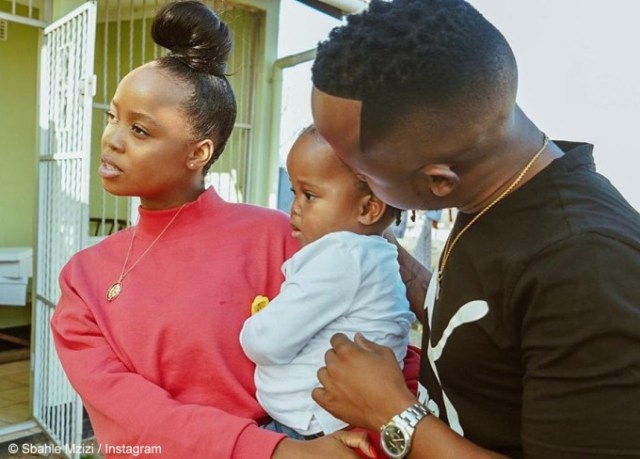 Ntando Duma and Junior De Rocka’s relationship ended in 2017, shortly after the birth of their three-year-old daughter, Sbahle. The pair have always been a topic of discussion, as it was speculated that Junior De Rocka had been cheating on Ntando throughout her pregnancy. The rumours were further fuelled when it was revealed that merely a few months later, he had entered into a committed relationship with a woman named Asanda.

On Wednesday, 20 January 2021, the musician took to Instagram to share a picture of Asanda, captioning it, “Three years later, I still choose you. Happy anniversary, my love.” The comments section of the post was immediately filled with comments about Ntando, as some noted that his new relationship had begun less than six months after the birth of Sbahle, who was born in June 2017.

Despite public discourse, Ntando and Junior De Rocka claim to have an amicable relationship, for the sake of their daughter, and are both believed to be in committed relationships.