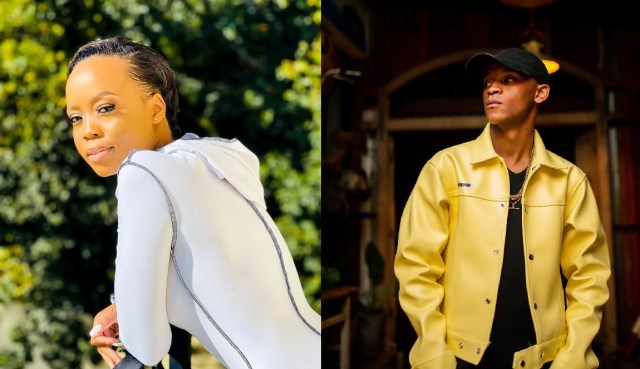 Ntando Duma has attempted to conceal her boyfriend’s name for as long as possible. The Queen actress responded to fan questions via her Instagram Stories. According to one fan, the mystery guy may be Gomora actor Sicelo Buthelezi. 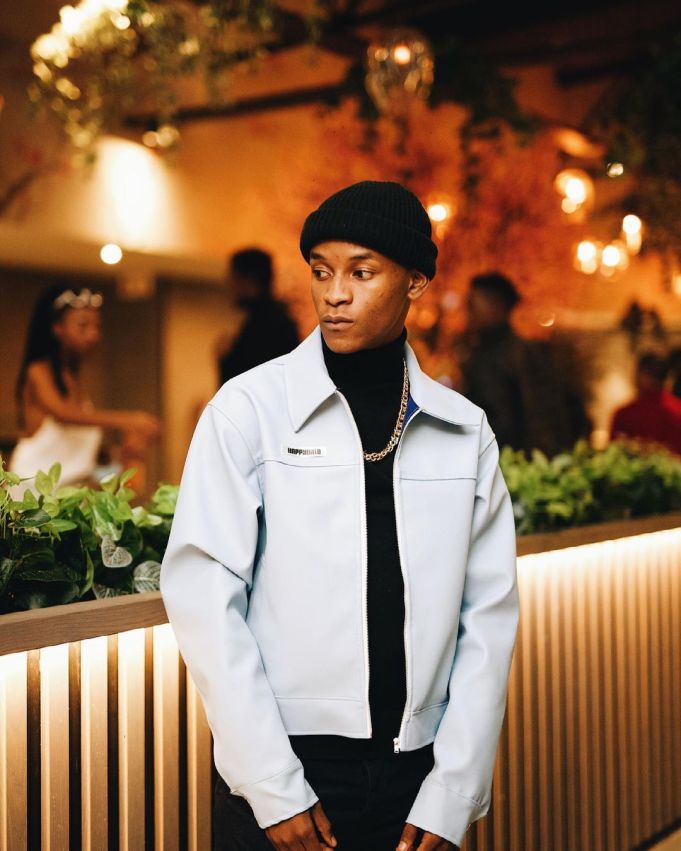 Ntando also addressed concerns about her ex-boyfriend and child’s father, Junior De Rocka, declaring that she would never reconcile with him. The actress opted to respond to each of her followers’ questions with comic clips, implying that the idea is absurd. 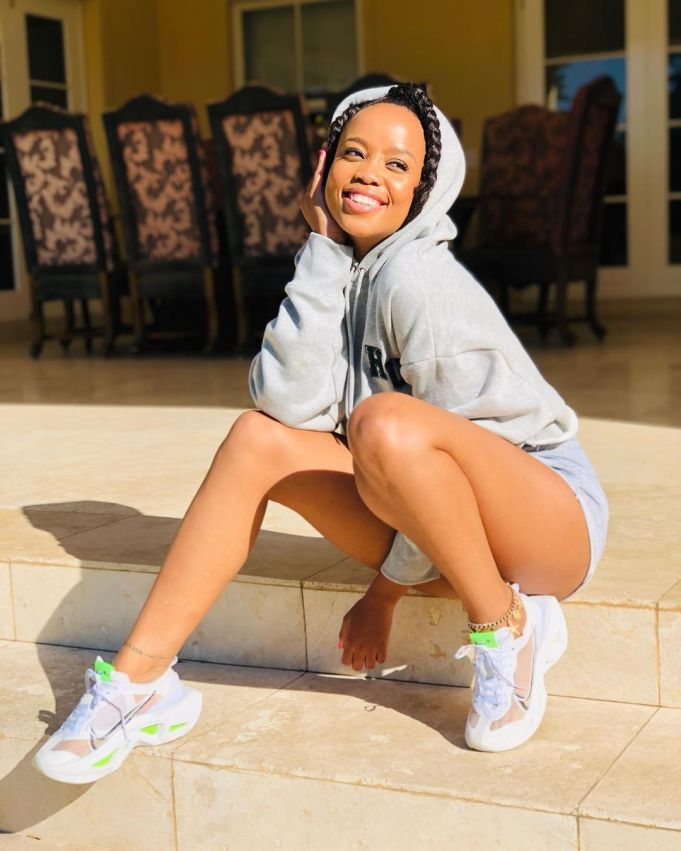 The two had been rumored to the couple for so long but then Ntando turned down the rumours. Today the two stars had a flirty conversation on Sicelo’s IG account after the actor posted pictures the Ntando could not help but gush over. 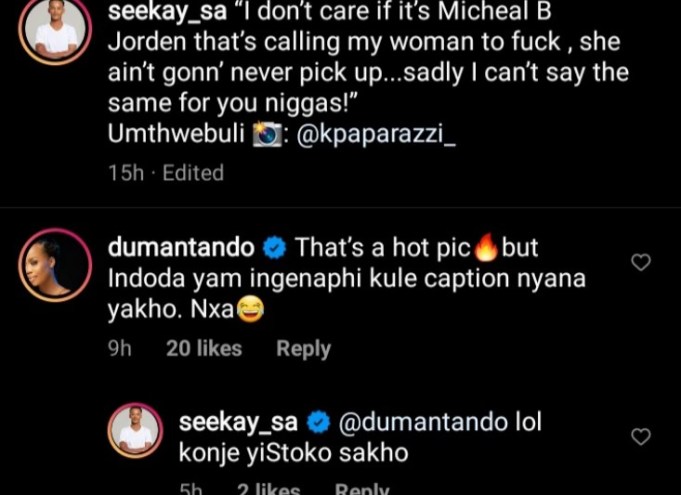