Noxolo Grootboom To Retire From The Industry 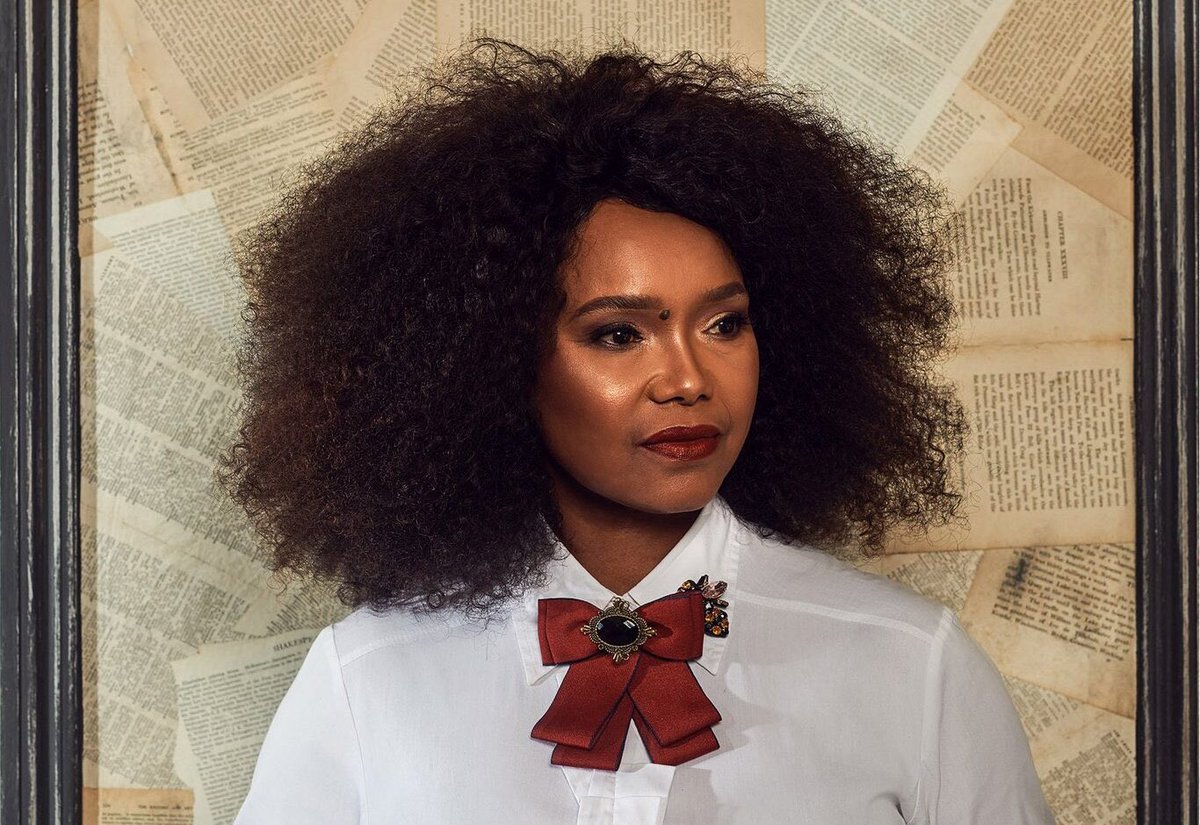 The star presented the news in isiXhosa as she started her career in the 80’s in the typing pool before making her way to TV screens as a staple part of the evening news for more than two decades.

The broadcaster announced she would be retiring after 37 years in the industry.

The 30th of March will be Grootboom’s last day on the job. When news broke of her retirement it sent shockwaves across social media.

After 37 years of service #NoxoloGrootboom is retiring. What an absolute legend she is! I’m glad the country is celebrating her immense contribution. She certainly remains a fixture of my childhood; watching IsiXhosa news at 7pm.