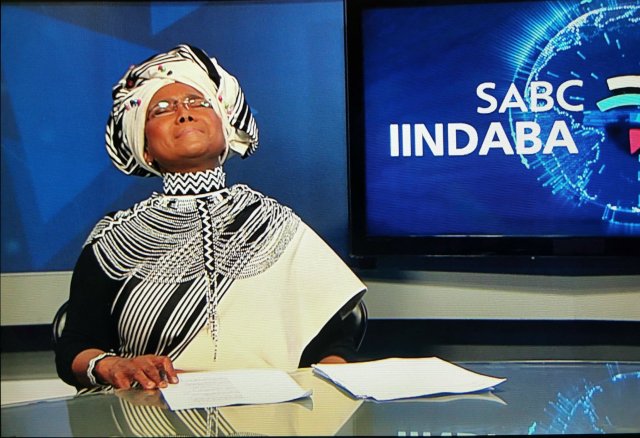 The people spoke and the president obliged! President Cyril Ramaphosa was initially scheduled to host a family meeting on Tuesday at 7 pm as experts expressed fears about a third wave of the COVID-19 pandemic ahead of the Easter holiday.

The problem is, veteran isiXhosa newsreader Noxolo Grootboom is set to retire after 37 years in the industry. Her last bulletin is on Tuesday night, also at 7 pm.

When Grootboom heard that the first citizen moved his address for her last broadcast she was in disbelief.

In a video posted on Twitter, she has her hands on her mouth, her eyes become glossy with tears as someone said: “Yes! The country deserves this!”

President @CyrilRamaphosa will address the nation at 19h30 today, to allow SABC viewers to watch veteran newsreader #NoxoloGrootboom’s final bulletin as she retires after 37 years. https://t.co/oH8AY5Yznx