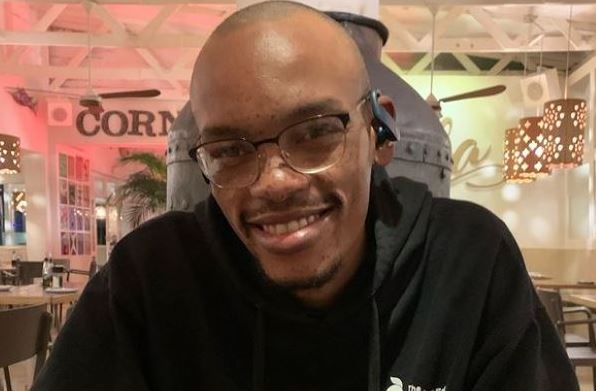 Nota Baloyi has social media users talking after he was spotted swearing at Traffic officers while in his car.

The famous critic did a Live video while slamming the officers for not doing their job properly.

What gained the attention of most social media users was the insults he showered on them.

As seen in the video, the officers didn’t stay mute as they spoke back at him.

“@JoburgMPD we all know Nota has problems, But this time he was right …3 cops causing Traffic in the name of writing tickets or collecting jojo and the robots are not working just up the street. Ai you guys are a disappointment,” a tweep wrote.

Nota doing the Lord's work, these government officials think they shit ice cream, the disrespect that they have for people, you'd swear a doctorate was 1 of the requirements when they were hired. @lavidaNOTA thank you. https://t.co/UTSEyOdKdJ

So this is what NOTA does when his bored.🤦🏾‍♂️🤦🏾‍♂️ anyways how old is this guy again??😒🙄 https://t.co/c0LucwYMjK