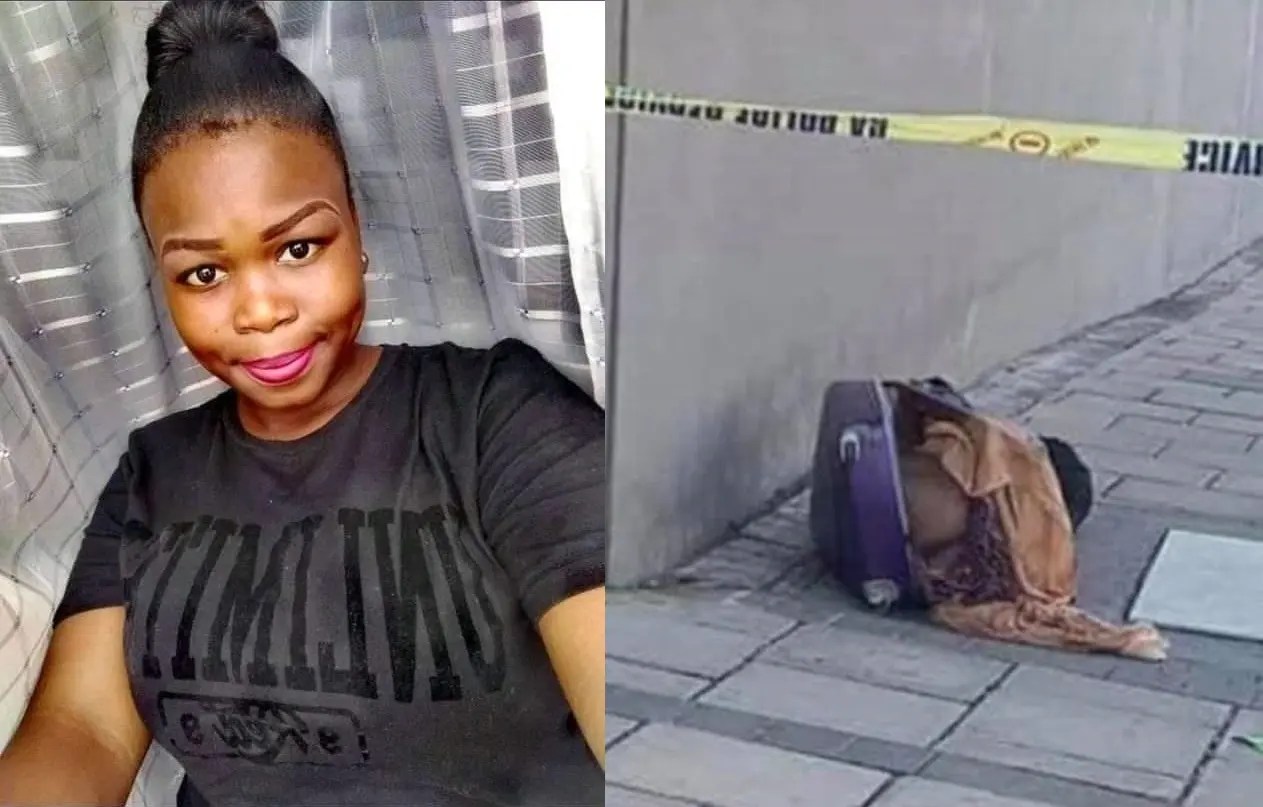 The trial of an Eastern Cape man accused of killing Fort Hare University student Nosicelo Mtebeni is currently under way.

Alutha Pasile pleaded guilty to her murder in the East London High Court earlier on Monday.

He also pleaded guilty to defeating the ends of justice.

The young woman was found murdered in August.

The court has heard harrowing details about Mtebeni’s murder.

A chief medical officer in East London was giving evidence.

The fourth-year law student was stabbed multiple times in the head, hand and neck.

The doctor testified that the dismemberment was done using an object with serrated edges.

Detectives found a handsaw at the accused’s home following his arrest.

The court also heard that the skin on the deceased’s hands and head appeared to be wrinkled, a sign that her body was immersed in a liquid over a long period.