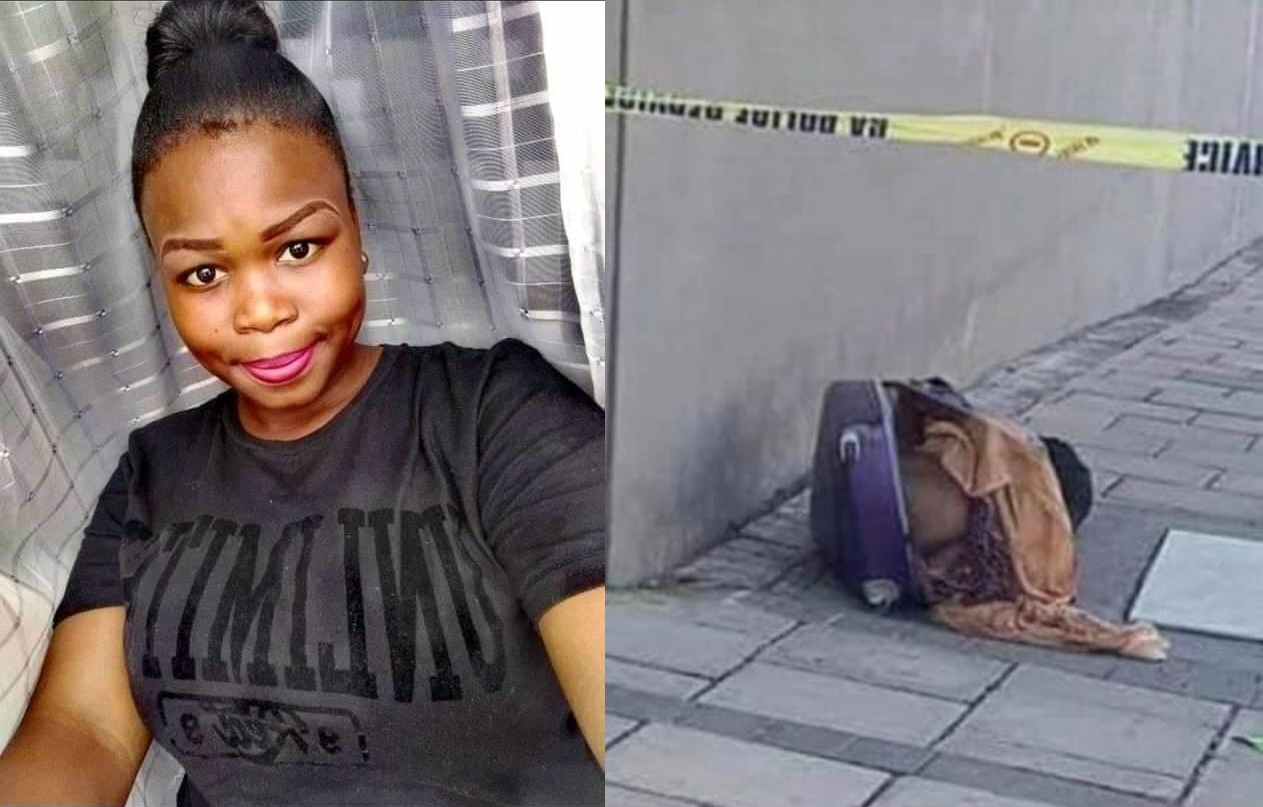 The man charged with the murder of University of Fort Hare student Nosicelo Mtebeni is back in the dock on Tuesday.

Alutha Pasile applied for legal representation when he made a brief appearance in the East London magistrates’ court on Friday.

The 25-year-old was arrested in August.

This after the shocking discovery of two bags at a dumping site containing the body parts of his girlfriend, Mtebeni.

Pasile has since confessed to killing the 23-year-old law student.

He faces charges of murder and defeating the ends of justice.