North West mayor killed in a road accident outside Vryburg

North West mayor killed in a road accident outside Vryburg 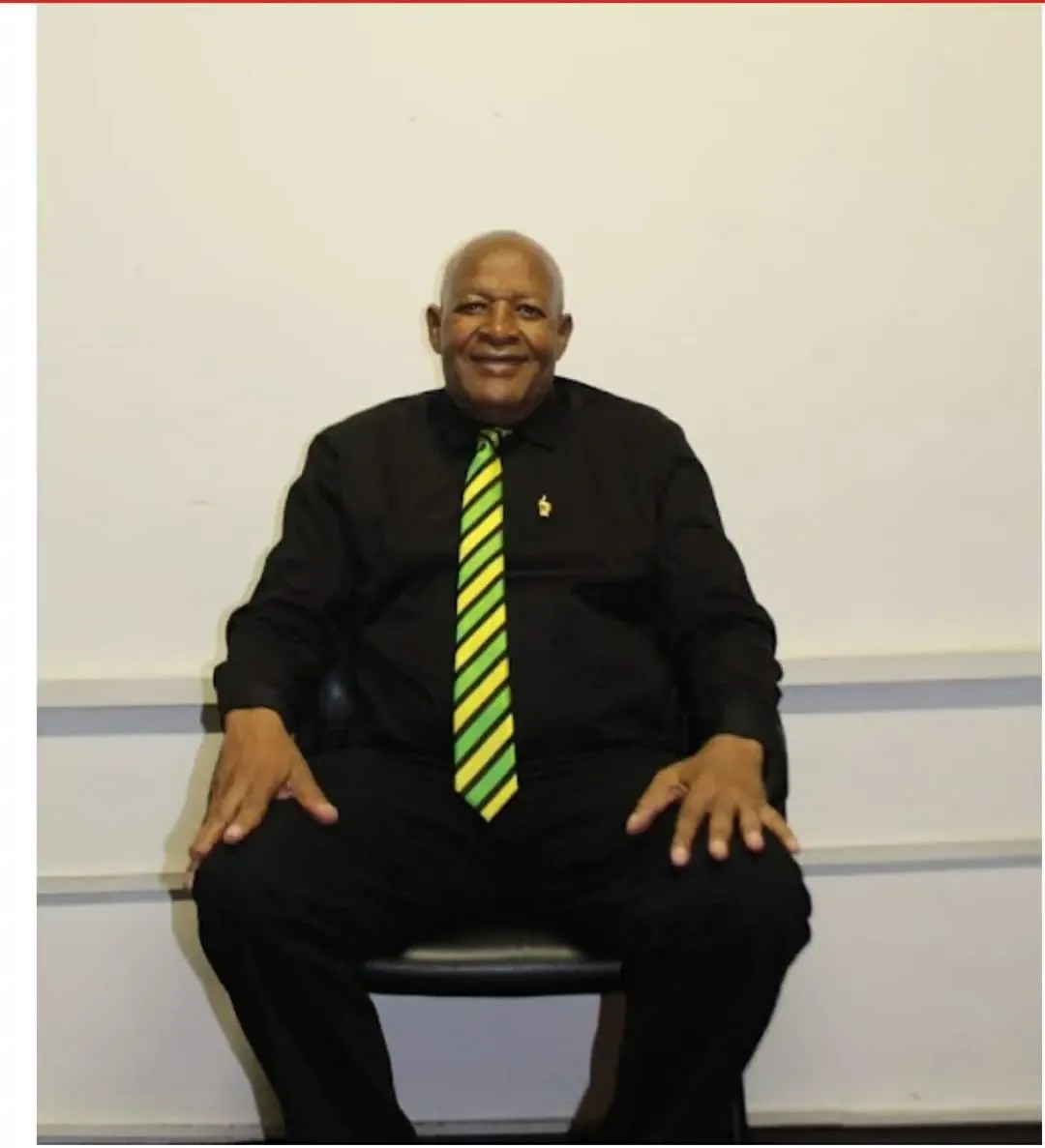 The mayor of the Naledi Local Municipality in the North West, Neo Schalk, was killed in a head-on collision outside Vryburg on Sunday, North West Community Safety and Transport Management MEC Sello Lehari said.

“Mayor Schalk died in motor accident earlier this morning (Sunday). According to the police report, the mayor’s vehicle was involved in a head-on collision on the N14 just outside Vryburg. Both the mayor and the driver of another vehicle were certified dead at the scene of the accident,” Lehari said.

In his condolences to the family, Lehari described Schalk as a foot soldier.

“In the many joint law enforcement operations that we held in Vryburg, mayor Schalk was always there. He would actively participate, imploring road users to obey the rules of the road. I am saddened by his untimely death, especially at the time we are preparing for local government elections,” he said.

Lehari was expected to visit the family later this week, to pay his respects to Schalk.

North West police said a case of culpable homicide was being investigated.

The ANC interim provincial committee in the North West said the party had lost an outstanding leader, a loyal and disciplined cadre whose commitment to the unity, rebuilding, and renewal of the ANC was sincere and unquestionable.

Spokesperson Kenny Morolong said Schalk was the ANC ward 7 candidate in the Naledi sub-region at the time of his death.

He said Schalk would be remembered for his remarkable kindness and generosity.

The Naledi Municipality, serving the towns of Vryburg and Stella in the Dr Segomotsi Ruth Mompati District, was one of the municipalities in the North West under threat of being dissolved.