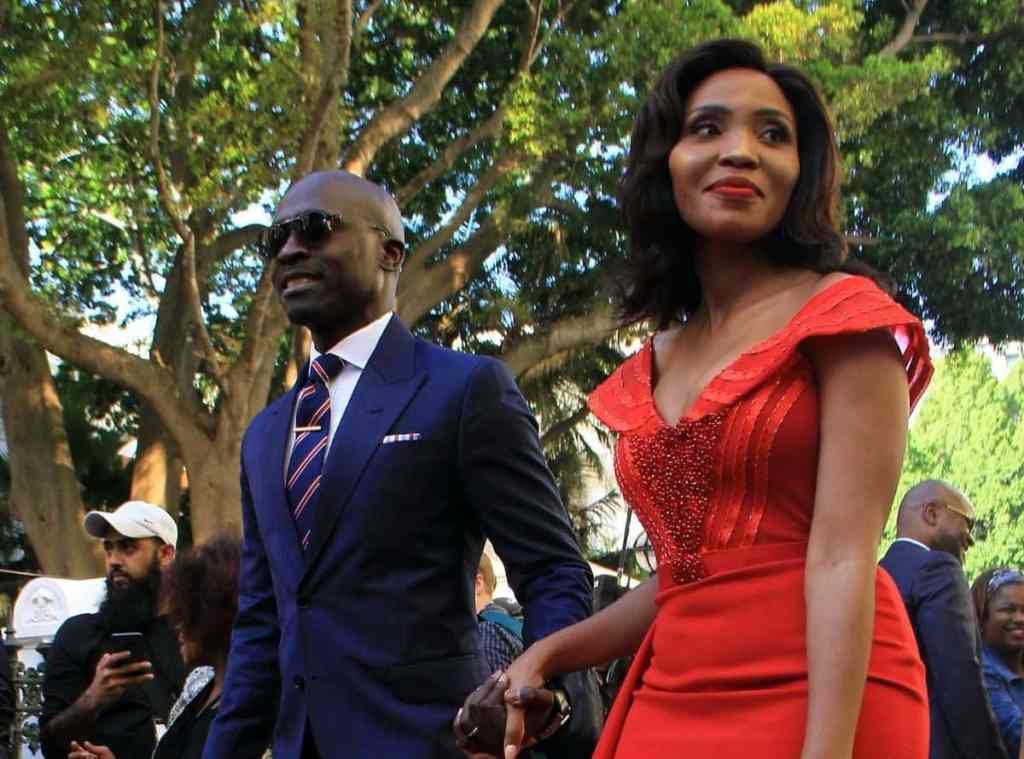 The High Court in Pretoria has ruled in favour of Norma Mngoma, finding that her arrest in July 2020, was unlawful and must be set aside.

Presiding Judge Cassim Sardiwalla delivered the judgement on Thursday, February 11, 2021 and granted Mngoma her application on an urgent basis.

“Having considered the facts of this matter – the argument from both counsel and the submissions that have been made…The application is granted on an urgent basis, the decision of the fourth and fifth respondent to apply for the warrant of arrest is unlawful,” Sardiwalla said.

Norma Mngoma’s stolen data must be restored
The court has further ordered that all the data taken from her gadgets be restored. Mngoma had complained that data from her devices has been mysteriously erased after the Directorate for Priority Crime Investigation (DPCI), also known as the Hawks, seized some of her gadgets.

She said that a variety of data had been removed from her devices, including:

Emails sent and received between December 2014 and December 2015;
Emails regarding international trips undertaken between 2015 and 2018;
Text messages sent and received between 2014 and 2015;
Pictures taken during local and international trips.
“The respondents are ordered to restore all the information unlaefully removed from the applicant. The respondents are directed to return the information that was downloaded from the electronic gadgets of the applicants…” the judge said.

Mngoma was arrested by the Hawks in July for alleged domestic violence, assault, malicious damage to property, and crimen injuria. This is after she damaged a Mercedes-Benz G-Wagon, which was being driven by her husband – but owned by a friend, North West businessman Thapelo Tshephe.

Mngoma in the court papers said that the case against her “points to the extreme provocation and involuntary conduct traceable to the type of abuse many women face in our country at the hands of their spouses, who are serial philanderers”.

She is set to soon appear before the State Capture Commission, where she will detail what she knows about the extent of Gigaba’s relationship with the controversial Gupta family. Mngoma recently sat down with eNCA, and revealed that the Guptas had footed the bill for their wedding and had also paid Gigaba, in exchange for major favours.