Norma: I wish I had cheated on Malusi Gigaba

Norma: I wish I had cheated on Malusi Gigaba 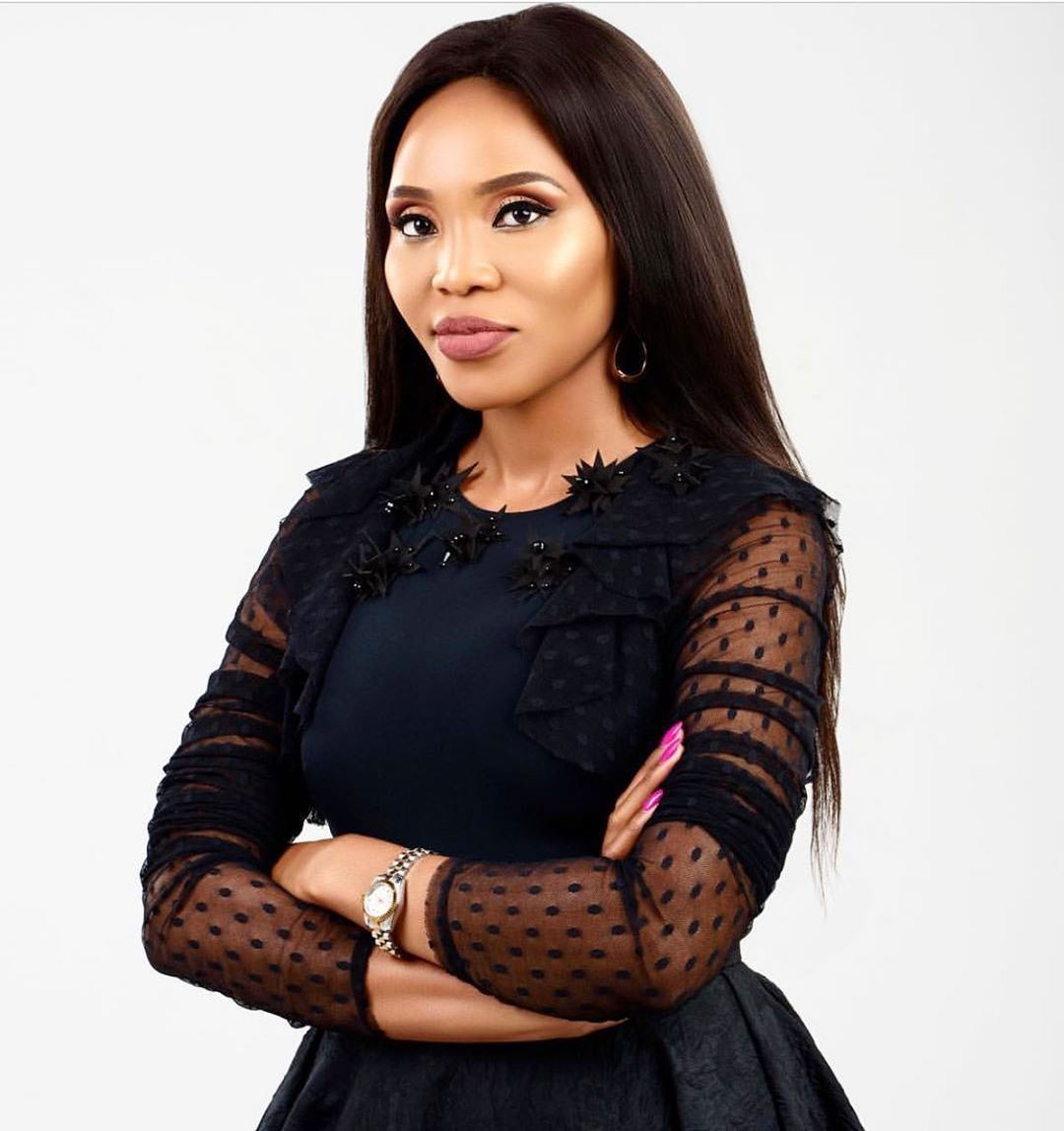 Norma Mngoma recently appeared on Lasizwe’s Drink or Tell The Truth YouTube show and came prepared to avoid drinking by telling the truth about most things.

The rules of the game require the YouTuber and his guests to ask each other “spicy” questions that they have never seen before and they must each choose whether they tell the truth or drink a nasty (non-alcoholic) concoction mixed by Lasizwe’s production crew.

He described the mixture as containing coffee, milk, hot sauce, olive oil, and a variety of other things that don’t ordinarily go together.

“Rumour has it, from the internet and from articles that you had an affair while you were still married with a SABC guy…” asked Lasizwe along with a loud giggle.

“I wish I had,” responded Mngoma before adding that she did not cheat on her soon-to-be ex-husband, former finance minister Malusi Gigaba.

When asked about her relationship status, the clothing designer indicated that she had found love after the sour end to her marriage.

“Not really a relationship… But, we are warming up to each other and we’re going to date,” she said.

When asked what her new partner’s name was, she joked and called him “muntu wami” (my person) and added that “the country would be on [sic] a standstill” if she mentioned his name.

She also revealed that when she got arrested last year, Lasizwe is one of the friends who showed up at the police station where she was being held.

The YouTuber then joked that he was almost arrested after the way he was screaming, demanding to be let in to see his friend.

“I was ready to swipe for your bail,” he said.

“The person that I’m with now, he can never arrest me, even if I can burn the house,” she added while elaborating on another question.

Mngoma was then asked why she covered for her ex-husband when his extra-marital affairs were revealed, when an explicit video of him was leaked on social media.

“Because we were married, I’m Zulu, I’m a Zulu girl and that’s the father of my kids. You know how I feel about it,” said Norma.

She also spoke on her past friendships with personalities like TT Mbha and Zari Hassan (popularly known as Zari The Bosslady) and angered the latter, who went on an Instagram rant threatening to expose Mngoma.

“I stopped talking to her and she started texting me, asking me… then I unfollowed her and deleted her pictures and I’ve never said anything to her ’til today.”

She then told the story of how a mutual friend that she and Lasizwe had “hooked Zari with” told Mngoma about the nasty things Zari was saying about her behind her back. Things that she had also said to Lasizwe before asking him to cut ties with Mngoma.

“I decided to ignore what Zari said and took your side. I didn’t like what she said and I didn’t feel the need to ask her because I don’t want a friend who is only honest in my presence but in my absence, you’re not.”

“But Cedric is a nice person,” said Mngoma and Lasizwe interjected “gorgeous, gorgeous! I just think he was p**sy whipped.”