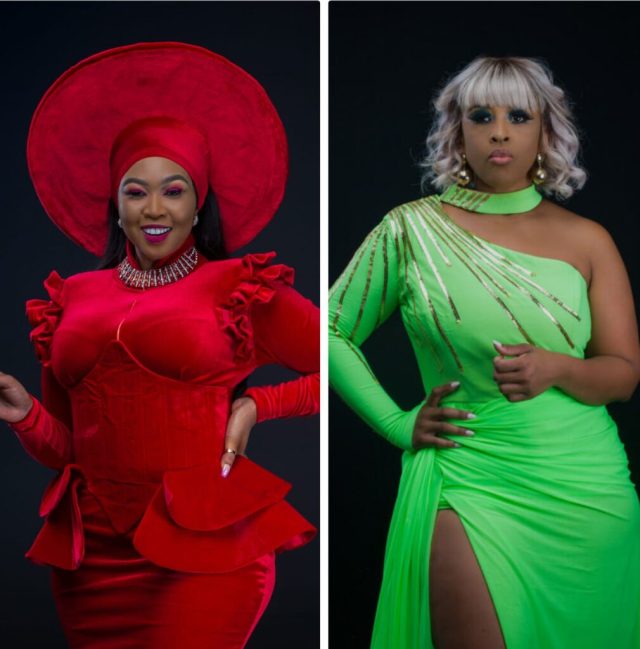 Without revealing too much and burst one’s bubble, the first episode of The Real Housewives Of Durban was filled with fireworks – literally. We finally had to get a taste of the ladies and what they are all about and might we add, we are thoroughly entertained. 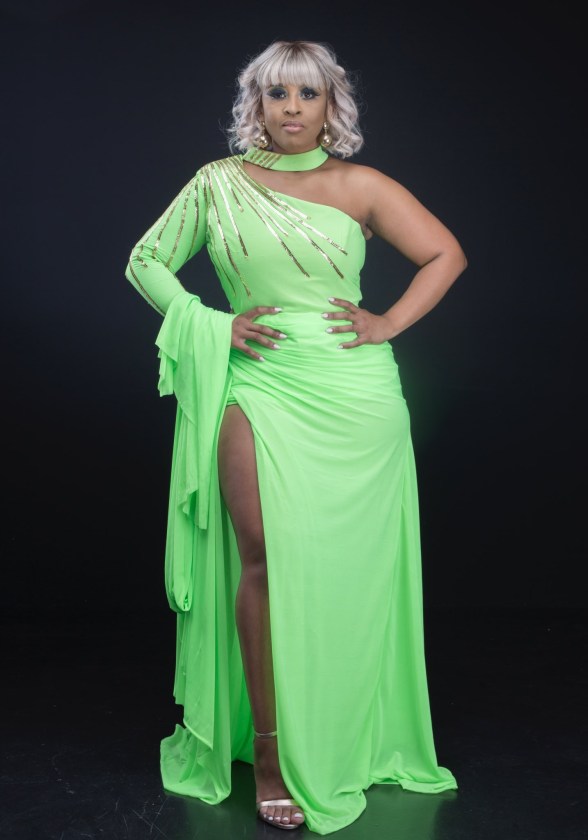 The series was initially set to premiere on 1Magic however last minute changes saw the show premiering on Showmax. The streaming service promised to release a new episode every Friday, much to the viewers disappointment. The drama is too much for us to wait a whole week for another explosive episode, but they say “patience is a virtue! 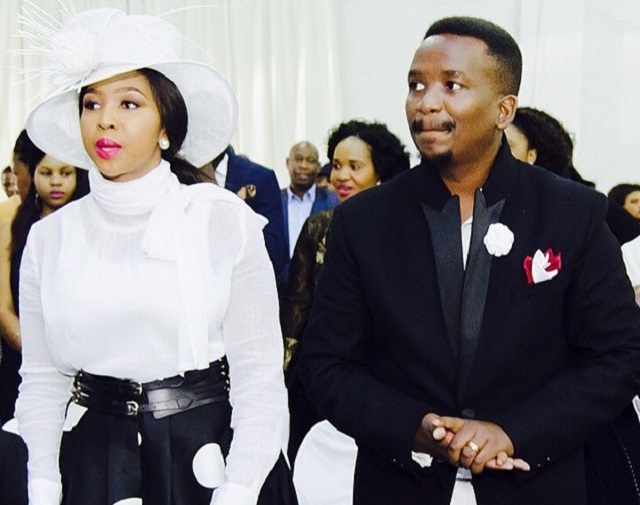 The cast of the much-anticipated show boasts of a very intriguing line-up. There is music mogul Ayanda Ncwane who for some might know her as the late gospel singer Sfiso Ncwane’s widow. Secondly, we have Nonku Williams who scored herself the major role in the show for being the founder of Ashes to Beauty Winery.

Then there is Kgomotso Ndungane who runs a triple threat company that caters to the rich and famous. Sorisha Naidoo, businesswoman by day and also a DJ by night. She is married to businessman Vivian Reddy. Lastly, there is Ann-Toni Ludick who runs a dance agency as well as an events company. 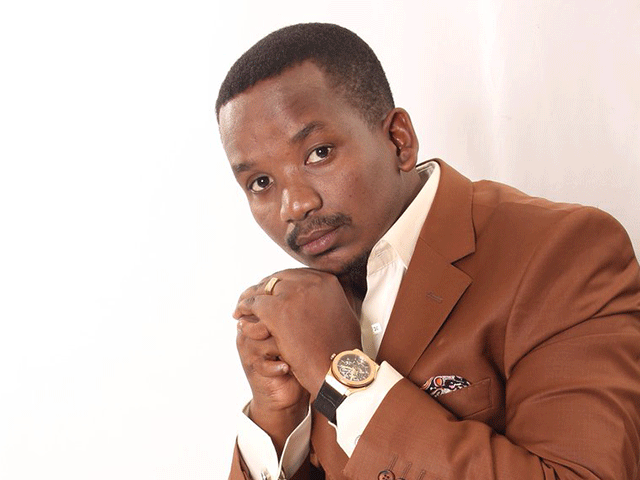 We will get introduced to former president Jacob Zuma’s ex-fiancé, Nonkanyiso Conco in the second episode.

The rest of the ladies enjoyed a Diwali dinner which was organised by the beautiful Sorisha Naidoo at her beautiful mansion. All the ladies looked ravishing in their Indian inspired outfits however new fan favourite Nonku did not stick to the theme. We first noticed how hostile Nonku was when Ayanda waltzed in the room, raising suspicions that she does not like Ayanda Ncwane. As the episode was about to draw to a close, Nonku showed how much she detests Ayanda as the constant eye rolling was evident.

“I know about you, but you don’t know about me,” were the words uttered by Nonku, giving the rest of the ladies some bad vibes. 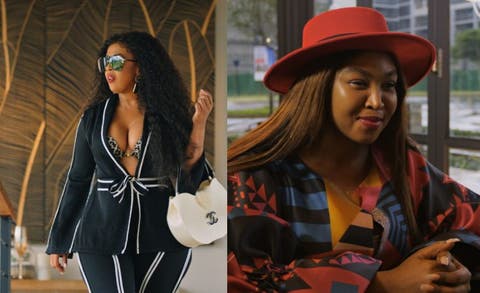 As the women console Ayanda as a widow expressing how proud they are of her for raising beautiful children as a single mother, Nonku kept rolling her eyes and called Ayanda fake. Hectic!

The big elephant in the room was finally addressed as Nonku revealed that one of her three children belong to the late Sfiso Ncwane.

An astonished Ayanda could not believe her ears as she almost gagged on her drink. A snippet of next week’s episode suggests that there is more to the story as Nonku’s name is not foreign to Ayanda.