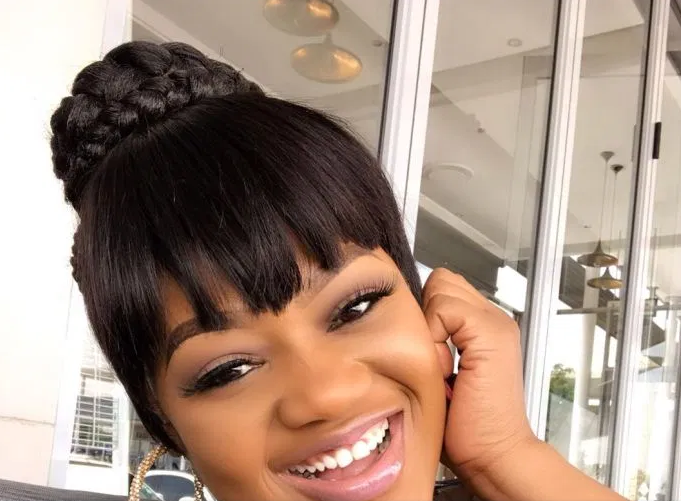 She is having fun, enjoys her music and is focused on pleasing fans. Not even 50 cows will make me get married,” said Nomzamo “Zamo” Dlamini. Connecting with her fans is the most important thing in her life right now. 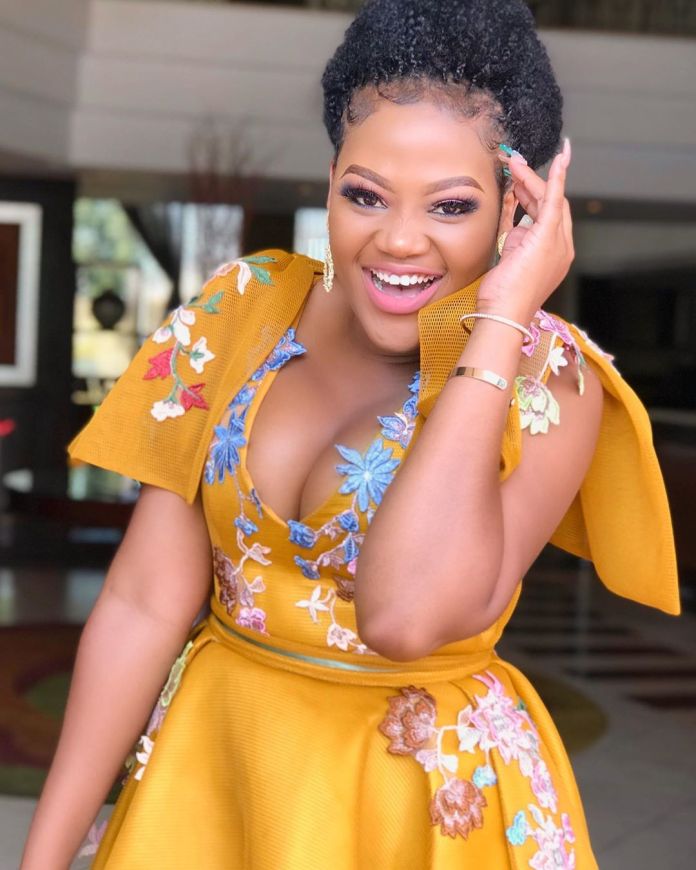 Zamo (30), originally from Eswatini, came to Joburg seven years ago and released her soulful song Tinyembeti in 2017. Mzansi is treating me well. I love how they embrace Swati music. It’s not about marriage but my music,” she said.

She said it wasn’t even about fame. I’m concerned with healing people through my music. She wasn’t excited about materialistic things but about character and substance. She released her debut album Inhlanyelo last year. There’s no rush. It’s not a sprint. It’s a marathon,” she said.

The former Joyous Celebration member has shared the stage with top artists Salif Keita and Mbongeni Ngema. Other career highlights include performing at the Swaziland Bush Fire Festival and at the Swaziland International Trade Fair.

She performed at TD Jake’s Megachurch and at The Potter’s House in the US. Her acting career includes being cast in the lead role of Mbongeni’s musical No 43. On the movie Jackpot Mathambo she plays Thandeka, and a driver on Ingozi S3. At the MTN Swaziland Music Awards in 2018 she was Best Swati Soul Artist winner. 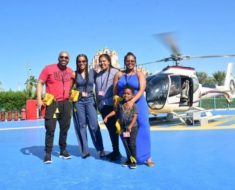