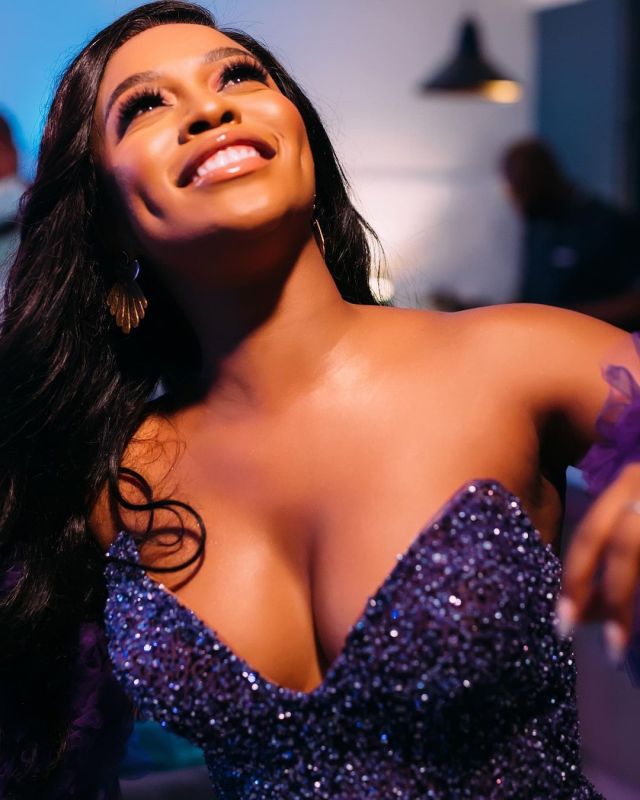 Nomzamo Mbatha is over the moon after she saw her picture and name on a major international magazine. Taking to Instagram, the star expressed how excited she was seeing how big of a player she is in the industry.

Nomzamo got featured in the internationally-renowned The Hollywood Reporter publication. The starlet could not get over the fact that she was featured in the magazine and seemed almost in awe of herself.

The publication named her as the “next big thing” to hit Hollywood and they couldn’t be more correct.

Monzamo captioned the video: “Ok so Think of the most SURREAL feeling… Yeah…? that’s it. CRAZY feeling … @hollywoodreporter 😭😫 I look shoddy, ignore! Lol.”