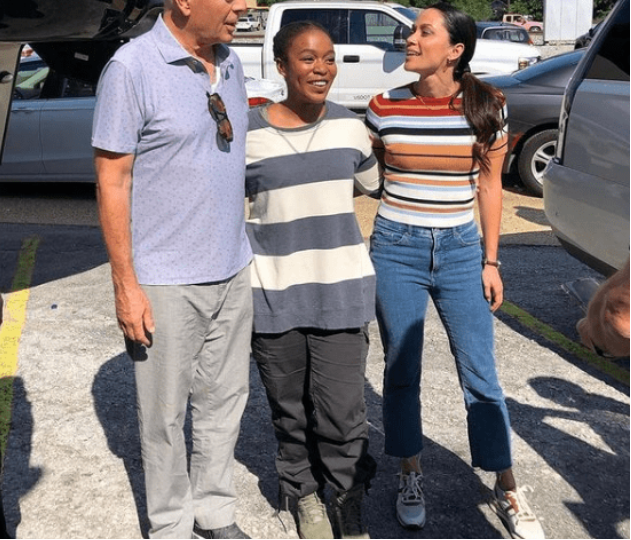 The “Coming 2 America” actress took to Instagram to share a picture of an article that was written by online news agency Variety.

In the caption she wrote: “To be at work is a privilege I don’t take for granted. ✨🎥”. 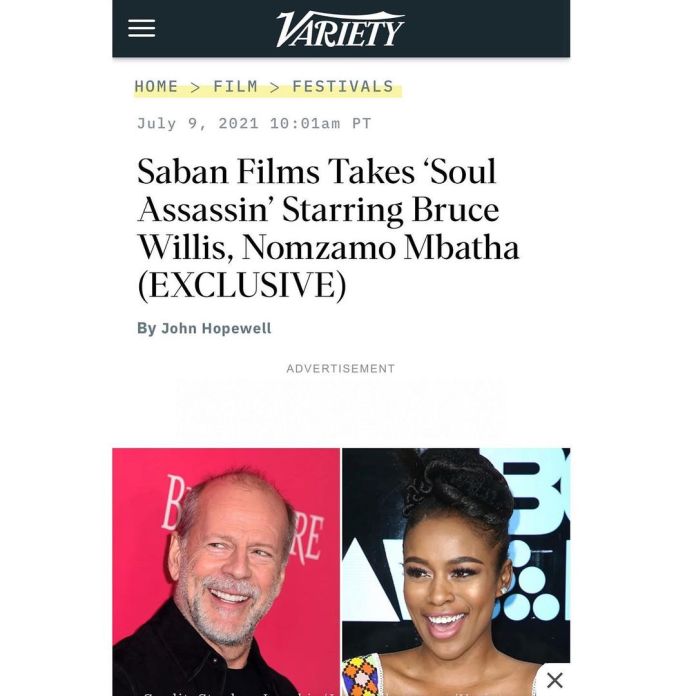 While Mbatha’s role is still under wraps, the film will be directed by Jesse Atlas. The revenge thriller stars Hollywood’s legendary actor, Bruce Willis, and Barry Jay Minoff.

Atlas wrote “Soul Assassin” along with television editor and writer Aaron Wolfe and it is based on their short film, “Let Them Die Like Lovers”.

Set to release in 2022, “Soul Assassin” recently wrapped principal photography. It tells the story of a former black-ops soldier who takes the place of a man who died as part of an experimental military programme, in order to find out who killed him.