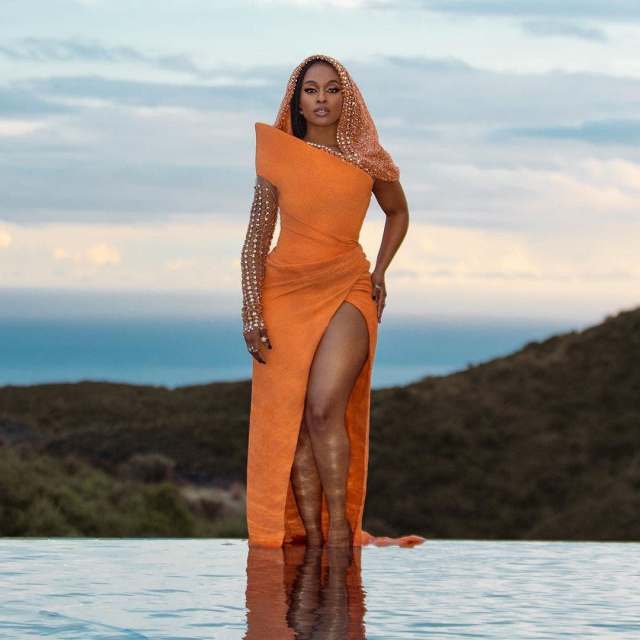 Nomzamo Mbatha has made South Africa proud after her role on the recently released movie, “Coming 2 America. However, the star shared a video of her being interviewed on the American talk show, The Real. 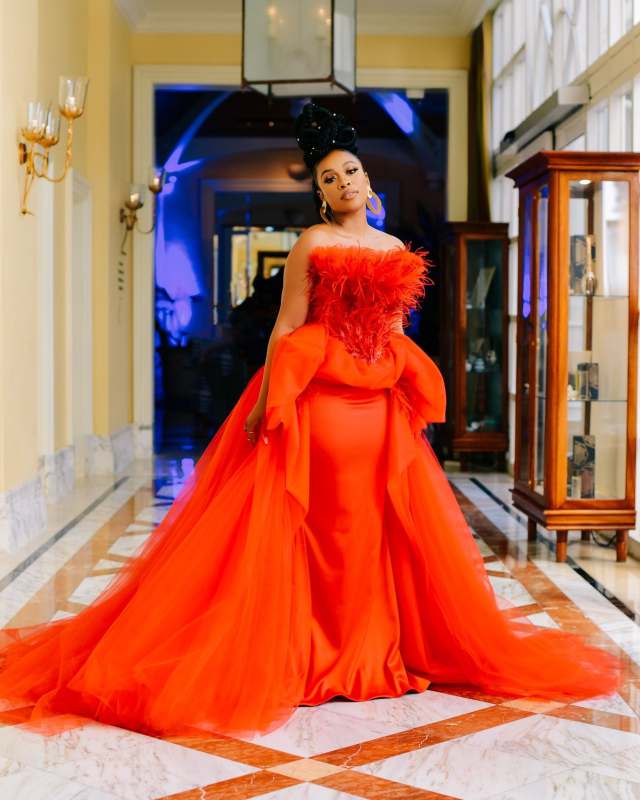 Speaking on the US talk show, Zamo said: “I’m still pinching myself… My mom cannot contain herself. If she could have a T-shirt with my name on it and ‘Coming 2 America’ at the back she would definitely be doing that right now, the country is so very proud to see their little Nubian princess and really can’t wait for the film to come out. I am a ball of nerves and I am so excited.”

Her co-star Jermaine Fowler also only had kind words about Nomzamo. 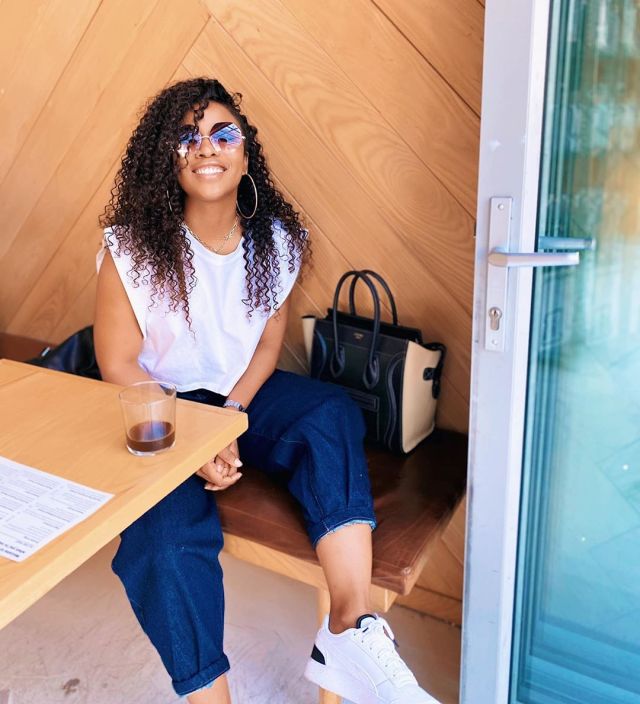 He said: “Being around Nomzamo was very beneficial. She’s just the coolest… she was just great and it helped me kind of ease into my role and our relationship in the film.”