Nomzamo Mbatha speaks on her true passion besides acting

Nomzamo Mbatha speaks on her true passion besides acting 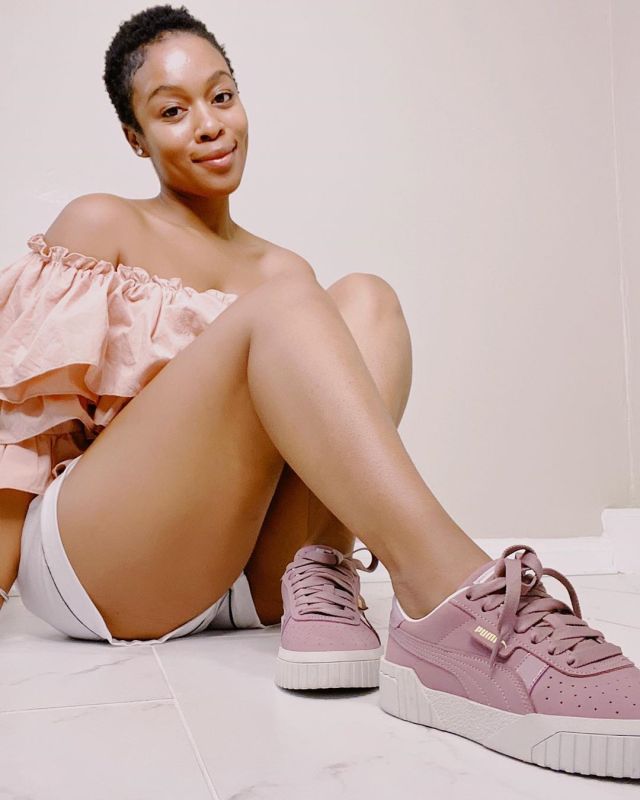 South Africa’s golden girl, Nomzamo Mbatha has always been passionate about her humanitarian work and puts it at the forefront of her life.

Over the years the “Coming 2 America” actress has been involved in many foundations locally and broad such as becoming a goodwill ambassador for the UNHCR and also setting up the Nomzamo Lighthouse Foundation, that helps support marginalised youth, child-headed homes and senior citizens.

It seems like Nomzamo is missing her outreach work as she posted a few videos on her Instagram reflecting on the things she said brought her “true purpose” in life.

Along with the videos, she posted a lengthy caption saying: “My journey with @refugees has granted me the ability to witness love in many forms.

Frame 1: Breaking up a fight between my little people and wiping those little cheeks to free them of tears.

Frame 2: A man who had fled his home country, the Democratic Republic of Congo, because of war and conflict, sold his house and used the money to buy materials to build a makeshift cinema/movie theatre in the refugee camp and played movies during the day from a DVD player.

Frame 3: Discovering a mathematics genius in a classroom in one of the schools in the camp.

Reflecting on the things that being me true purpose and that have filled my journey with so much to be thankful for. Forever proud to be a part of an organisation such as @refugees 💛✨“.

And Mamusa Mokoena said: “Some countries are going through the most, you will learn to appreciate the little things once exposed to such.

“This is heart warming and just got me all teary 🙌😢”.