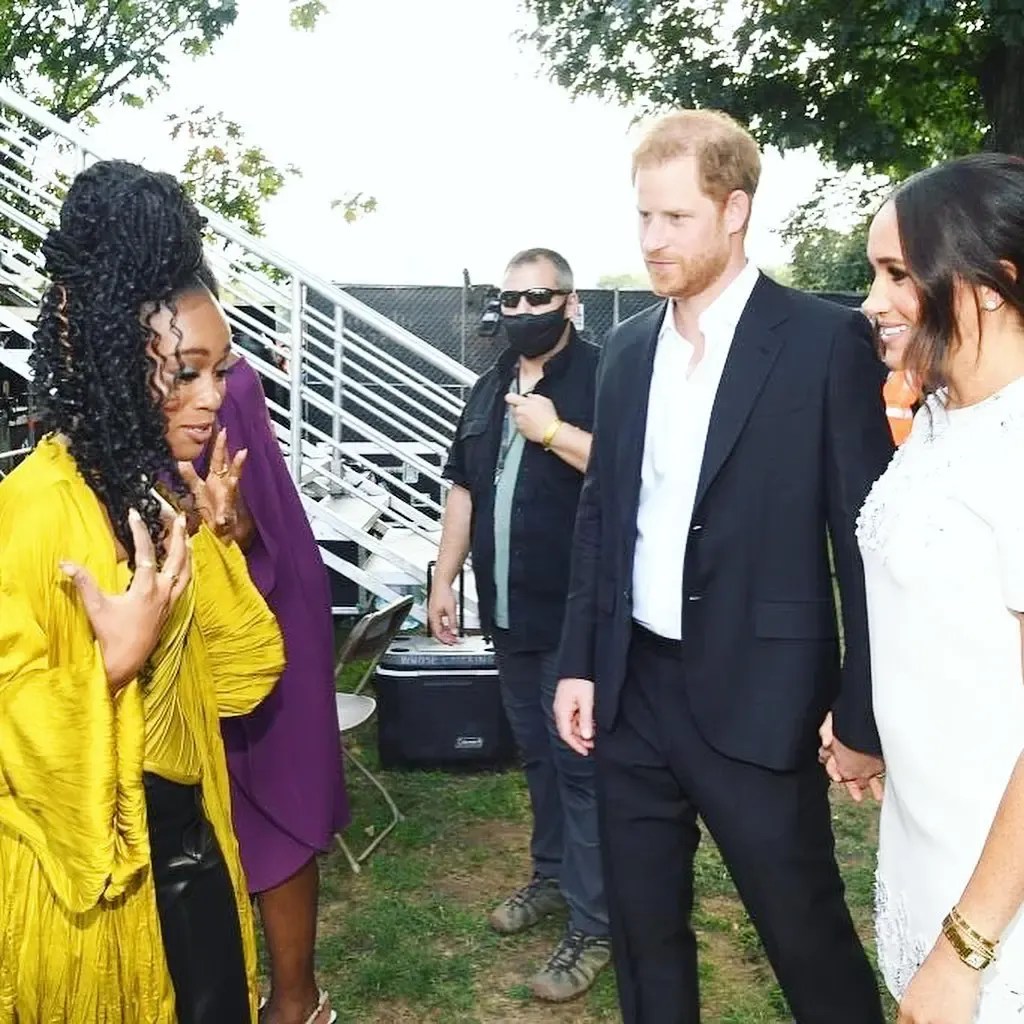 South African actress Nomzamo Mbatha joined a string of artists, activists and world leaders in their fight against poverty, at the star-studded Global Citizen Live, at Central Park, in New York City, on Saturday.

The 24-hour event was broadcast across seven continents, including Africa, Asia, Australia, Europe, and North and South America, with the sole mission of uniting the world to defend the planet and defeat poverty.
Taking to social media, one of the New York hosts shared some of the visuals of the event, including her welcoming Prince Harry and Meghan Markle onto the stage. 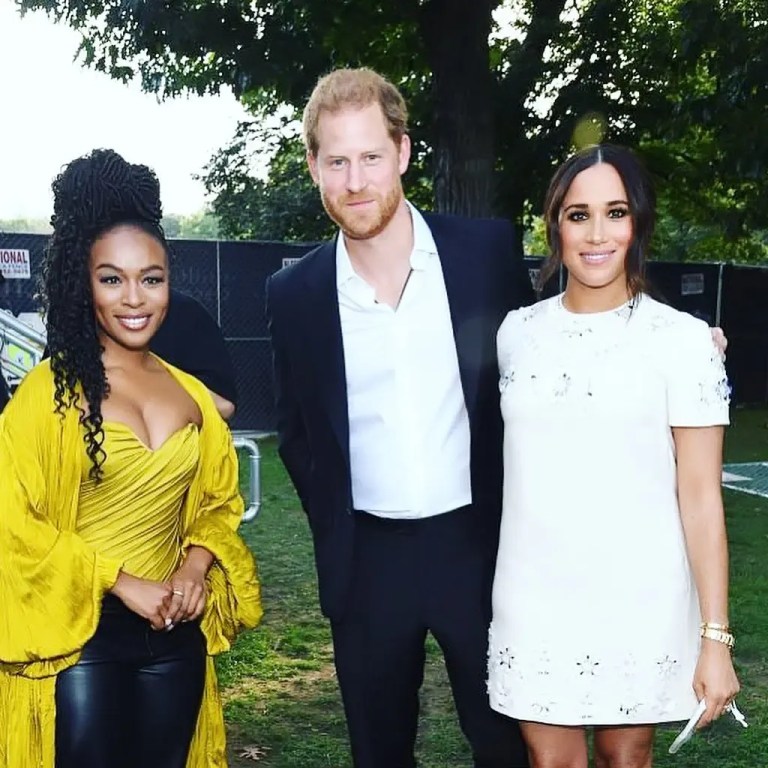 She also shared snaps of the red carpet moment, as she dazzled in a Willet Designs Couture outfit and some of her interactions with the Duke and Duchess of Sussex, who are advocating for access to vaccines – particularly in poor countries.

“So honoured and proud of #GlobalCitizenLive for the execution of this past Saturday
Vaccine equity, ending extreme poverty, and quality education for the world’s most marginalised. 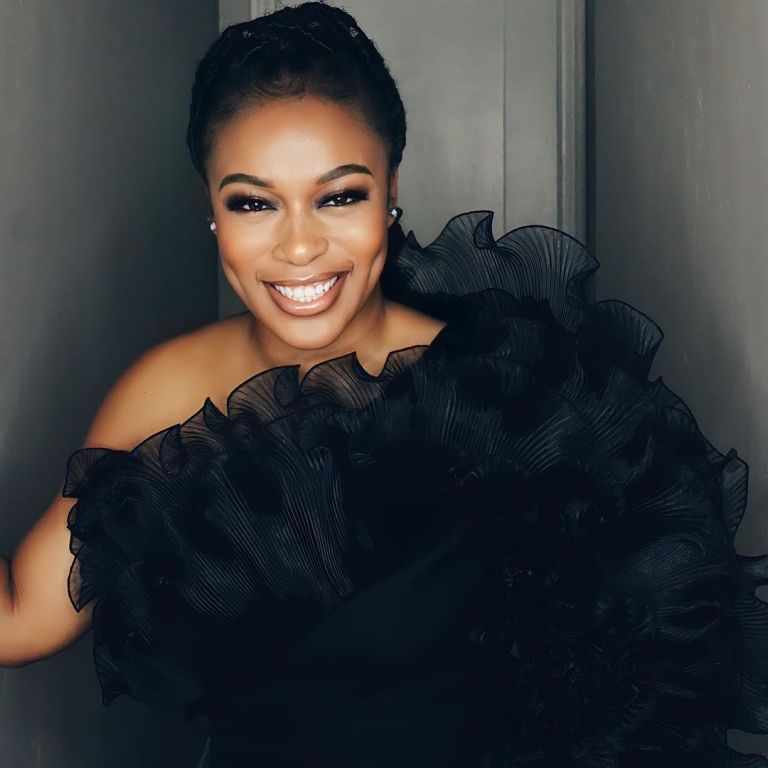 “Welcoming the most wonderful @sussexroyal on stage, and speaking on behalf of @citi ‘s multi-billion dollar commitment, was such a great honour 💛✨” said the “Coming 2 America” star.

“We have to remember that so many of the basics that we take for granted are not even an option for millions, and it keeps our brothers and sisters – across the world – trapped in an endless cycle of poverty,” added the star.
In her speech, the United Nations High Commissioner for Refugees (UNHCR) ambassador also mentioned the efforts of many global companies, who advocate for education and funding women entrepreneurs world-wide.