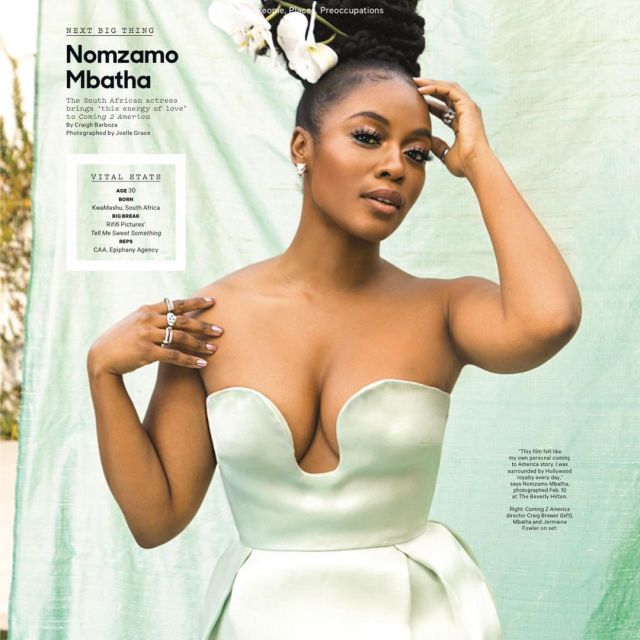 Nomzamo Mbatha counts as the latest South African import that is taking up space in the United States of America. It’s been two years since the former “Isibaya” actress has been an US-South African resident and she is slowly showcasing that the move to the US was one of the best moves she has ever made.

Recently, the star took to her social media pages and revealed that she has been named “Hollywood’s Next Big Thing” by leading publication The Hollywood reporter. The credit is a monumental one considering that moves that the star has been making of late. Moreover, it goes to show what hard work and tunnel vision will do for anyone. The star’s first post was to celebrate the feat by showing the receipts that she is the girl that she thinks she is. 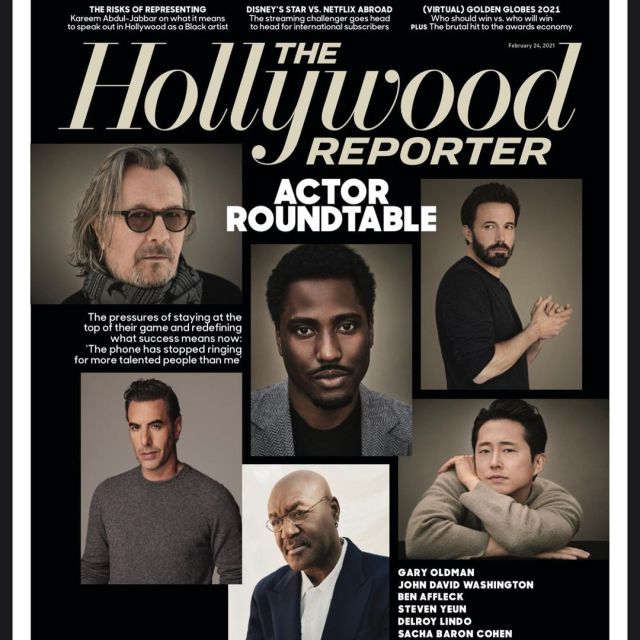 However, Mbatha later returned to her social media platforms and gave us a behind-the-scenes look of the photoshoot she did in Los Angeles, California. In true Nomzamo Mbatha style, the actress first served us looks, went on to showcase how she enamoured the entire team around her, and lastly served a touching teary eyed celebration on having been recognised, again, by an international leading publication.

The honour comes off the back of the star having been previously acknowledged by popular people-of-colour (POC) publication, Essence. The star was part of the list of the publication’s Essence’s 20 Young Black Hollywood Stars To Watch. In the publication they had written the following on the star:

Speaking on “Coming 2 America,” the film is nearing its availability internationally. The film is set to make its official debut on Amazon Video and at local cinemas on Friday, 5 March 2021. The film might be a much anticipated spectacle for Americans due to the cultural context. However, for South Africans, it is to see Mbatha fully occupy space that we cannot wait to see.