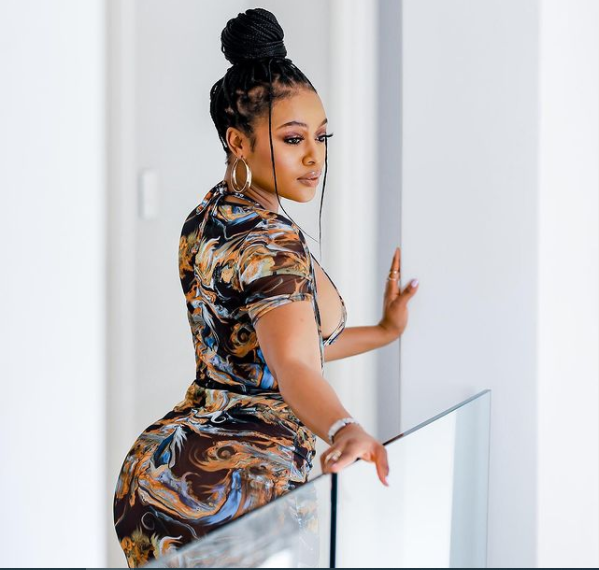 Amazon Studios recently released its poster for the much-anticipated release of the comedy sequel “Coming 2 America”. 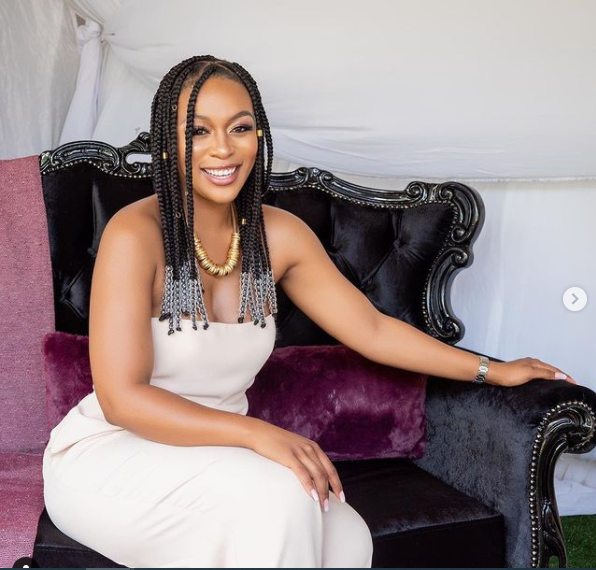 It features the lead star, Eddie Murphy, and shows all the major new and returning cast and characters joining the sequel, including the beautiful Mbatha.

Set in the lush and royal country of Zamunda, “Coming 2 America” continues to follow newly crowned King Akeem and his trusted confidante, Semmi, who embark on an all-new hilarious adventure that has them traversing the globe from their great African nation to the borough of Queens, New York – where it all began.

Mbatha took to Instagram to share the newly released poster in which she referred to herself a “dope collar pin”.

She wrote: “Never thought I would make a dope collar pin 😁😎 rubs hands like Birdman …The work. 🙏🏾Water the seeds of your heart’s desires with gratitude and thankfulness. #Coming2America See you on March 5th on @amazonprimevideo …Shalom Shalom”.

Ntshaba said: “Why am I tearing up??? God has made you a City without walls, there are no limits as far as you are concerned, as He expands you, May He become the wall of fire around you. Fly high my darling sis. The glory of the Lord is permanently residing on you…SHINE!!!😘🔥❤️😍👑👑👑👑👑”.

While Phongolo said: “You make us so proud! Congratulations mama ❤️🙌“.

“Coming 2 America” will premiere on Amazon Prime Video on March 5.