Nomzamo Mbatha donates 20 computers to a school in KwaZulu Natal

Nomzamo Mbatha donates 20 computers to a school in KwaZulu Natal 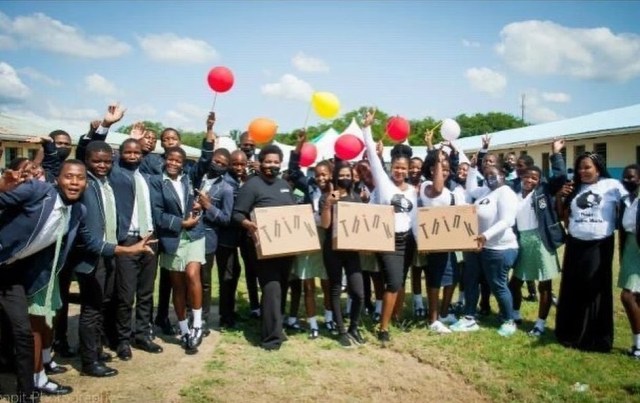 Taking to Instagram, the actress penned down her struggles as a student who had no access to computer.

“The high school I attended didn’t have computers for the greater part of my schooling years. It’s not until we were in Grade 12 that a company donated computers they were no longer using. For 12months we had a crash course on the basic necessities of computer usage. All my essays and projects were handwritten, no matter the amount of pages. This affected my confidence when I got to university and having to adjust to using one for everything!” 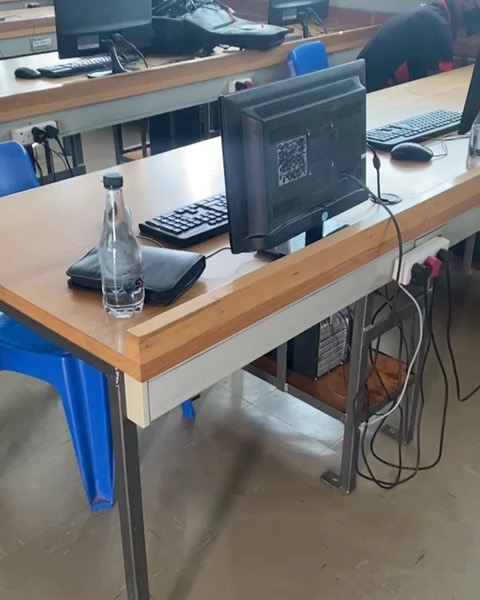 Afterwards, Nomzamo revealed requesting help from Bet Software and Hollywoodbets in other for her foundation to be able to donate 20 desktop computers to a school who needs it.

The Coming 2 America star also shared videos of the students reaction, including the owner of the school who requested for help. 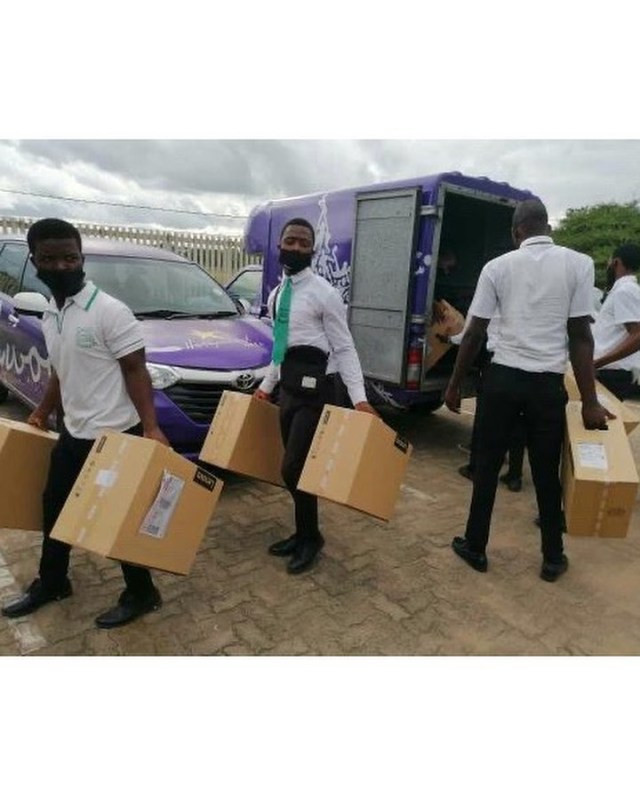 “I contacted Bet Software and Hollywoodbets to assist me in donating desktops to a school in one of the most remote areas of KwaZulu Natal, eJozini. My team @nomzamo_lighthouse drove for 8 hours with the Hollywoodbets team as well as Bet Software to deliver and programme the 20 desktop computers to Miss Nkosi and her learners. She’s a passionate educator and her students are so brilliant. We cannot turn a blind eye to the lack of resources that exist especially to those who live in remote towns and villages. So happy and so so grateful we get to stand in the gap of the marginalised.