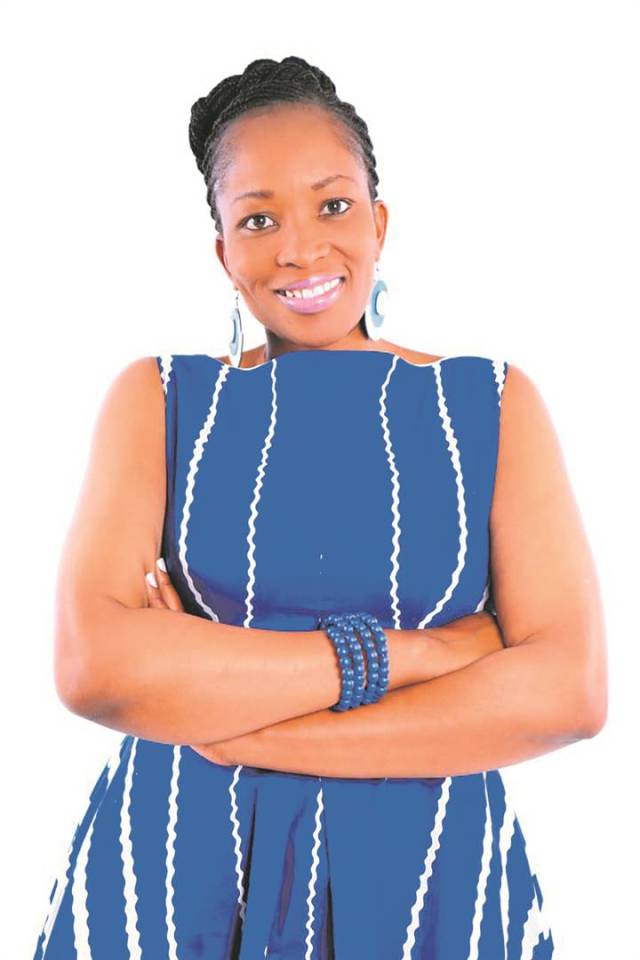 Getting married at the age of 21 nearly destroyed Nomsa Shabalala Silindza’s acting dream.

“I was married to a Swazi pastor who’s now a traditionalist,” said the 46-year-old actress who was born in Phiri, Soweto.

“Unfortunately, our marriage didn’t last. So when we got divorced I went back to my acting dream.”

She said that being a wife at such a young age made her a stronger woman.

“I came out of my marriage stronger and determined to make my acting dream happen. But it also took something away from me.

My ex-husband didn’t want me to pursue acting. He wanted a full-time housewife and a mother, but I wanted to be a working mum. This added another strain in our marriage.”

After reviving her acting dream, more and more adverts and acting gigs came through.

“Currently, I’m shooting a couple of movies which will be on- screen before the end of this year.

“As an established actress, I now understand the importance of committing to your dreams no matter what.”

Her love of acting started at school when she’d read novels in class.

“I was so good at reading novels that my Zulu teacher would always ask me to read short stories to the class,” said Nomsa, who said she draws inspiration from acclaimed storyteller, Gcina Hlophe.

“I enjoyed this and I’d even include my acting personality as I read.”

Her breakthrough came in 2016 when she joined the cast of Muvhango as a receptionist.

“I also played minister of police on Isidingo.”