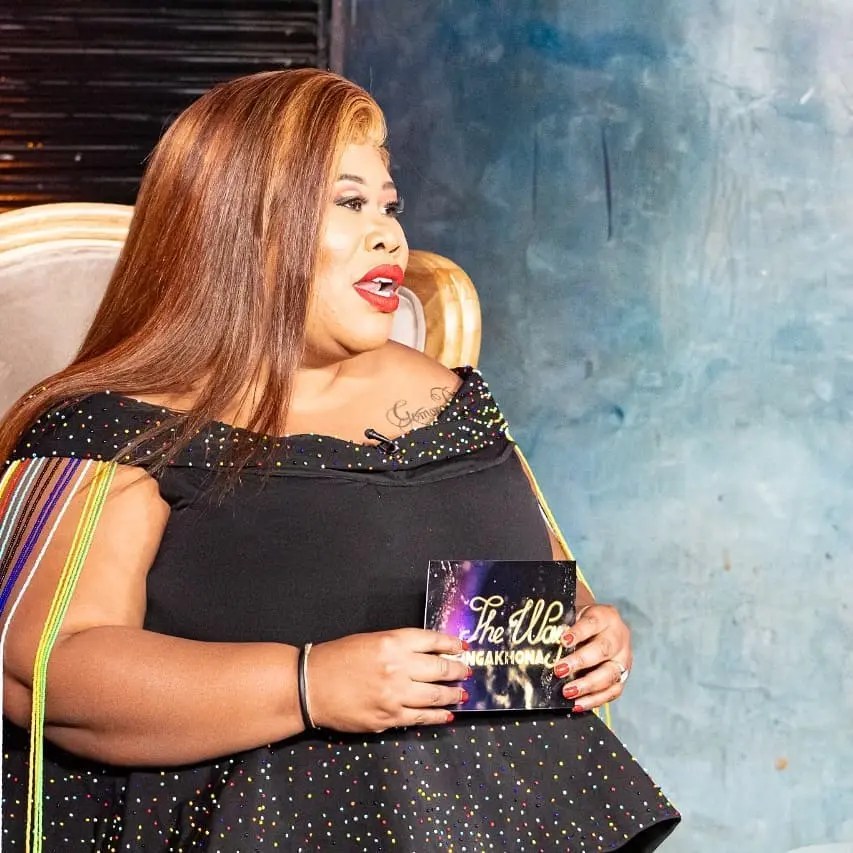 As Nomsa Buthelezi gears up to host Metropolitan’s three-part financial series #WeStart2022 the actress and TV presenter got candid about her financial woes and lessons.

The show, aimed at encouraging people to be wary of their spending habits and grow a healthy relationship with money, will have Nomsain conversation with three different guests while enjoying a meal prepared by celebrity chef Lentswe Bhengu. 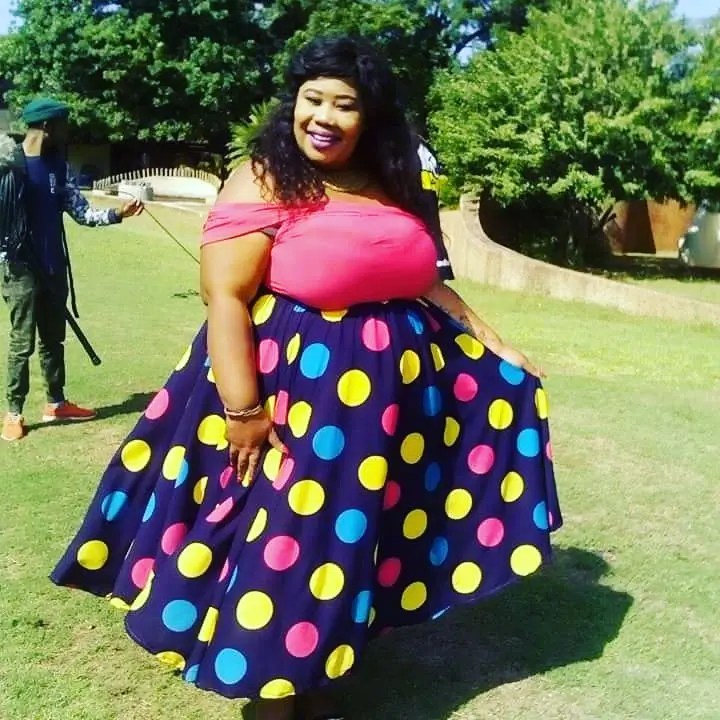 At just 15 years old, Nomsa received her first pay cheque when she started working in theatre and says she had to quickly learn how to manage her finances and make her money work for her too.
My first pay cheque was R50 at the age of 15 and I would spend the money on schoolbooks. Then I started working for a bigger production and started earning R1,200. I knew how to take care of my money. I used to be a loan shark. People would come to me and ask for money and I would charge them interest.

While she seemed to be money savvy at a young age, Nomsa admits that she did misuse her funds when she started working in television but says she has no regrets as it provided an important life lesson for her that she will never forget.

“I was very clever when it came to money until I started working in television. I started giving the money away to people, I used to spend money on friends and people I grew up with, and the people I was giving to never thought about my tomorrow.
I don’t regret that, it was a lesson for me that you have to think for yourself. Save money so that when rainy days come, you are able to fall back on it.”
“You’ll find that aunt or uncle on TV who would take care of their family or their extended families and forgot their our own dreams. We also get people who get down and out because they lived to please their friends. I can never be that person because I do not pretend, I’ve never had a problem with money or experienced JanuWorry because I live my truth. I had to grow out of that pressure, I had to learn to put my foot down.” 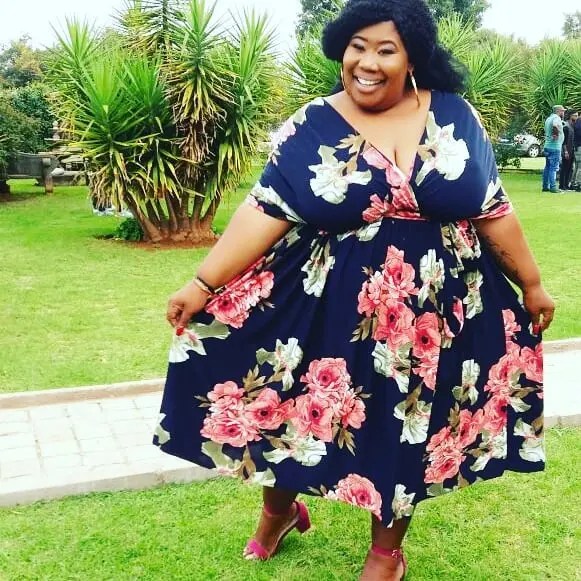 Nomsa is intent on teaching her children all the nuggets of financial wisdom, and she has a family tradition in place to ensure that.

“Every year, we buy a piggy bank in my house and I tell them; ‘Every cent you think you’re not going to use, put it in the piggy bank and that will be your saving for the day and you’ll see at the end of the year what you have.”