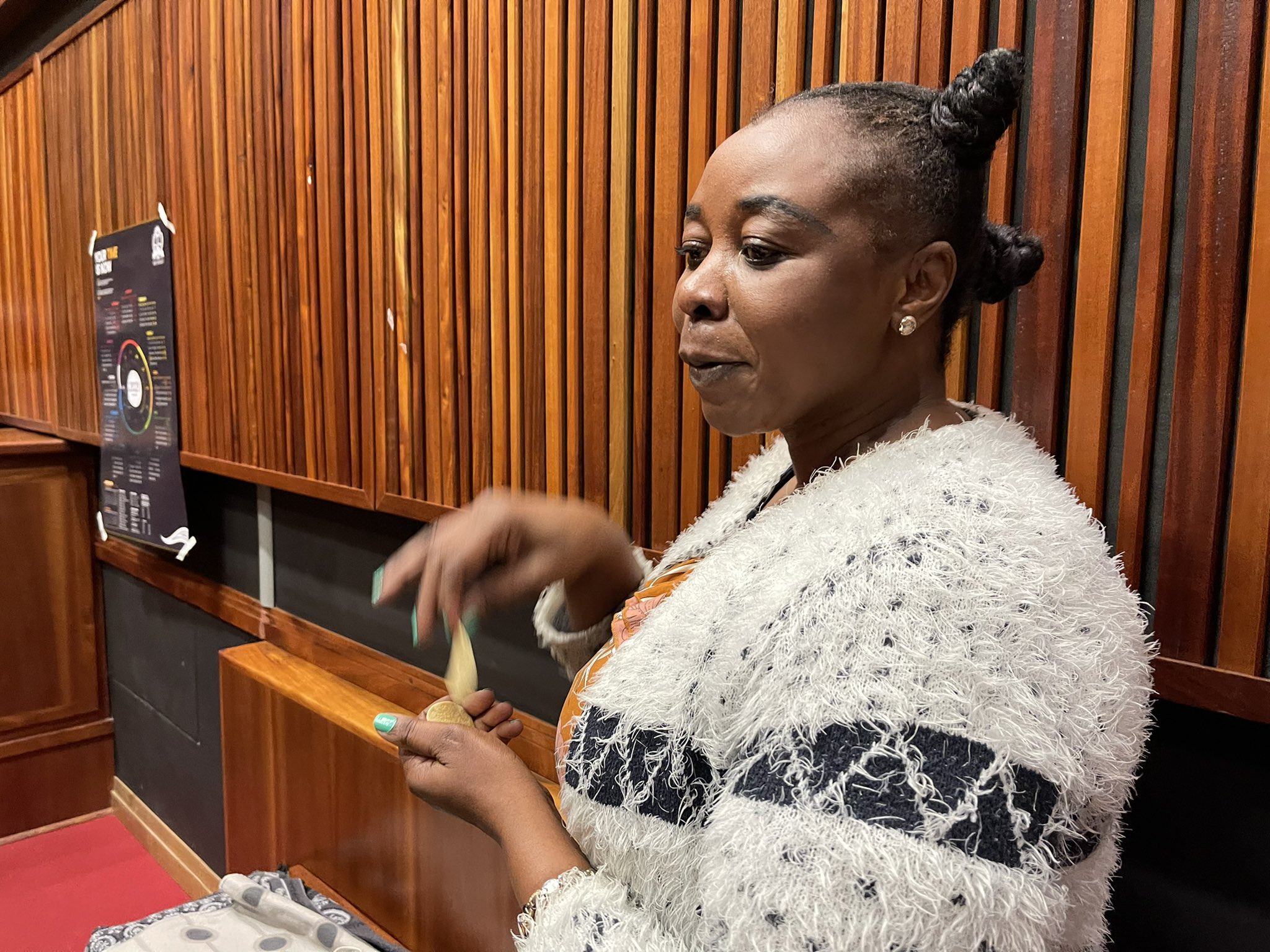 Former police officer Nomia Ndlovu will remain in custody until her case is heard again next month in the High Court in Johannesburg.

Ndlovu faces several charges relating to allegations that she planned the murders of six people and plotted to kill seven others, including her own mother.

She is also accused of defrauding several insurance companies and benefitting nearly R1.4 million in payouts but she denies any guilt.

Ndlovu appeared to be losing her patience with prosecutor Riana Williams on Monday when she told her she was guilty of killing her relatives.

Lashing out at the court, Ndlovu again denied she was involved in any of the alleged crimes.

“But if the court deems it in that way that I killed Zanele, let it be so. There’s nothing that I can do,” Ndlovu said.

Judge Ramarumo Monama reminded the former constable that she is presumed innocent until proven otherwise.

Proceedings will resume on 14 October.