Nomia Ndlovu denies having a hand in her niece’s death

Nomia Ndlovu denies having a hand in her niece’s death 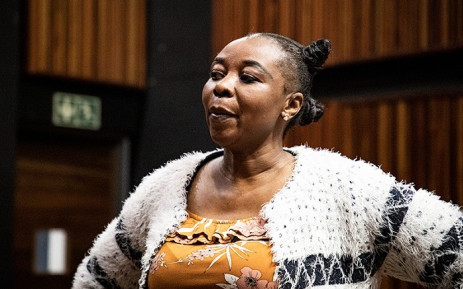 Multi-murder accused Nomia Ndlovu has told the Johannesburg High Court that if she really wanted her niece Zanele Motha dead, she wouldn’t have rushed her to hospital in the middle of the night.

The cross-examination of the former cop is expected to continue on Tuesday morning.

Motha died in 2016 after she had been released into Ndlovu’s care from the Tembisa Hospital and questions have been raised around the injuries that caused Motha’s death as they did not match the account of medical staff who initially treated her.

Ndlovu was asked why she did not contribute any of the money left from the insurance pay out following Motha’s death to her niece’s three young children.

She said it was because she did not get along with their father.

Ndlovu is said to have pocketed a large section of a R100,000 insurance pay out after contributing R60,000 towards Motha’s funeral.

Ndlovu told the court she was too hysterical to have intentionally tampered with evidence at the home of her deceased sister on the day her body was discovered.

The former cop is accused of poisoning and then strangling Audrey Ndlovu who was found dead a day after her sister had been there to see her in June 2013.

She said she was crying and accidently bumped the cups that she had used with Audrey the day before, she then decided to put them in a bucket of water outside.

“You took those cups from the crime scene and put them in a bucket full of water, in your own version. Why? Ma’am, you tempered with evidence,” said the prosecutor.