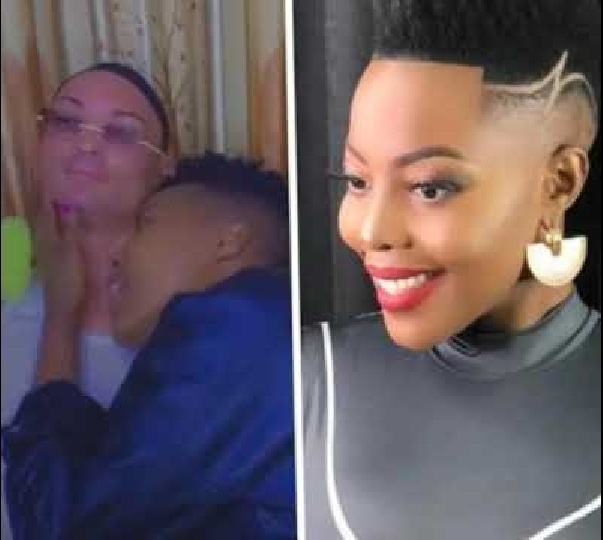 Mzansi star who has got the world dancing in the palm of her hands through her adorable vocals from the hit songs like Jerusalema, Xola Moya Wami, only to mention a few, Nomcebo Zikode has left her fans in shock after posting her alleged new boyfriend. 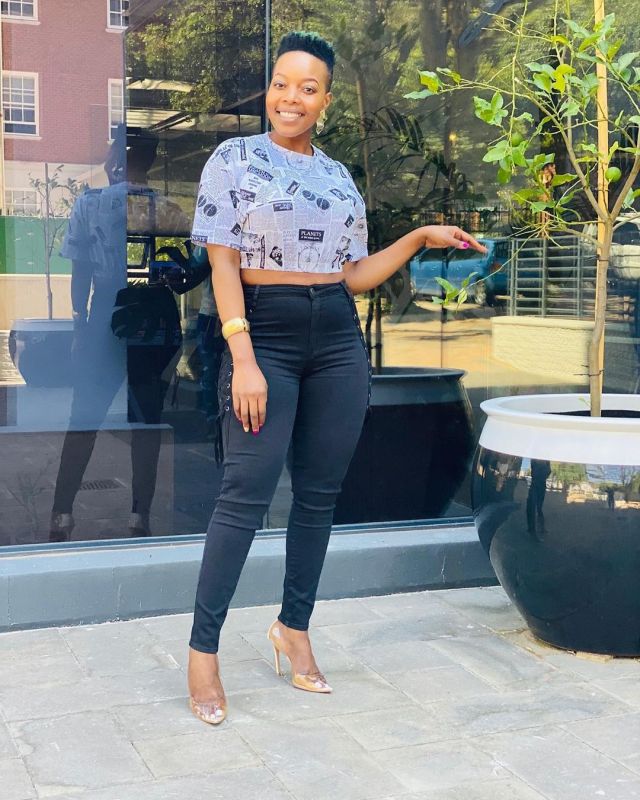 The singer is a private person, especially on matters about her life.

However, according to her posts on various social media platforms, one can assume that she is in a relationship.

In an Instagram post, she shared a picture leaning comfortably on a white guy whom fans assumed is her new boyfriend.

Without a waste of time, fans quickly judged her with others saying the boyfriend is ugly.