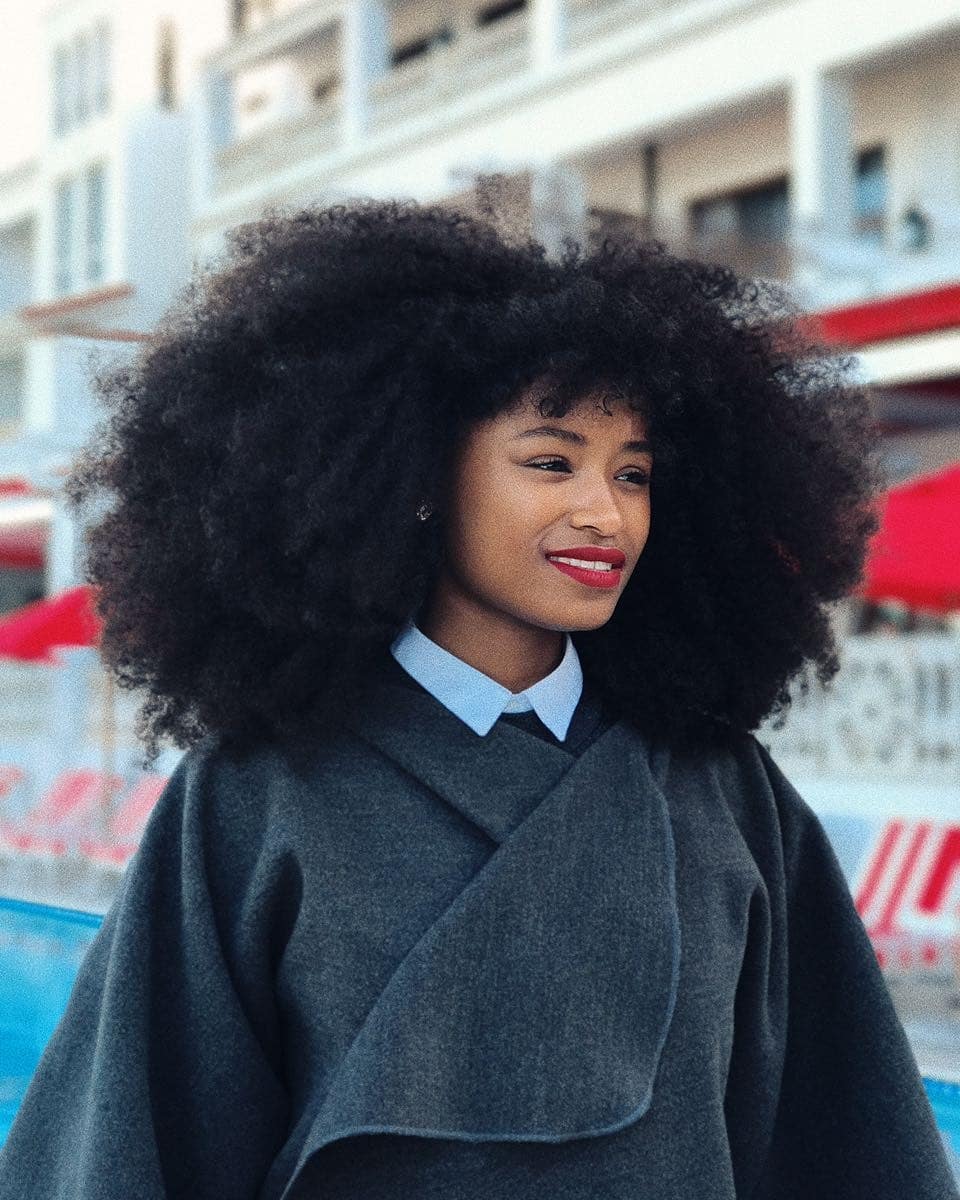 In 2018, she became the face of BET Africa. Since then she has acted on Rhythm City and presented several shows. Now, Nomalanga Shozi is taking over from Pearl Thusi as the host of BET’s Behind the Story.

The first four seasons of the popular show were hosted by Pearl.

One would assume it would be nerve-wracking to take over from such well known and loved presenter, but Nomalanga is beaming with pride and excitement instead.

“Look at Pearl’s resumè and the things that she has done. For me, it just says that I am seen on that level. It’s amazing. I’m really, really excited,” says Nomalanga.

She has worked with BET for over three years now.

“It’s been quite a journey with BET Africa. And all the growth is evident. I’ve had many highs. I think the only low was the pandemic, which was beyond our control, but in terms of the brand’s commitment to me, and how much they believe in me as well as also just made me believe in myself lot more,” she adds.

She plans on doing things a little differently and wants viewers to experience her as they have never before.

“I want to carve my own path, bring in my own interview style. I’m a lot more conversational, I want to have a conversation that is not based on me being amazed by this human being, but to do right by the public in the sense that I must ask the questions that people are asking themselves,” she explains.

The Gagasi FM drive time host has always wanted to cement herself in the industry, but she didn’t expect it to happen so quickly. After setting intentions and putting in the work, it all eventually fell into place.

“I don’t doubt that I deserve this. All of the good things that have happened in my life. I just never expected that they would happen so quickly.

“I think the one thing that really shocked me was that my energy was reciprocated by the universe. I was putting up all of this energy, and the universe said, I’m going to give it to you right back,” she says,

The 26-year-old ‘over-achiever’ as she calls herself says her mother is in awe of her achievements.

“Sometimes my mom looks at my journey and she’s just like, ‘it’s a miracle, I never thought that all of this would be possible so soon for you’”, shares Nomalanga.

But she has always known it would happen and now, she is focused on the road ahead for her.

The fifth season of Behind the Story will air on 9 October 2021.

“It’s going to be quite interesting and fun for people to watch.

“I am interviewing some of the most iconic people in the industry while driving them to some of the destinations that made them or had a contribution to the people that they have become,” she promises.

“We really are going to get to live their experiences; the places that they grew up, into the places where they went to harness their talents, and where their stories began”.