Nolusindiso Bless’ mom still in shock and disbelief over her murder

Nolusindiso Bless’ mom still in shock and disbelief over her murder 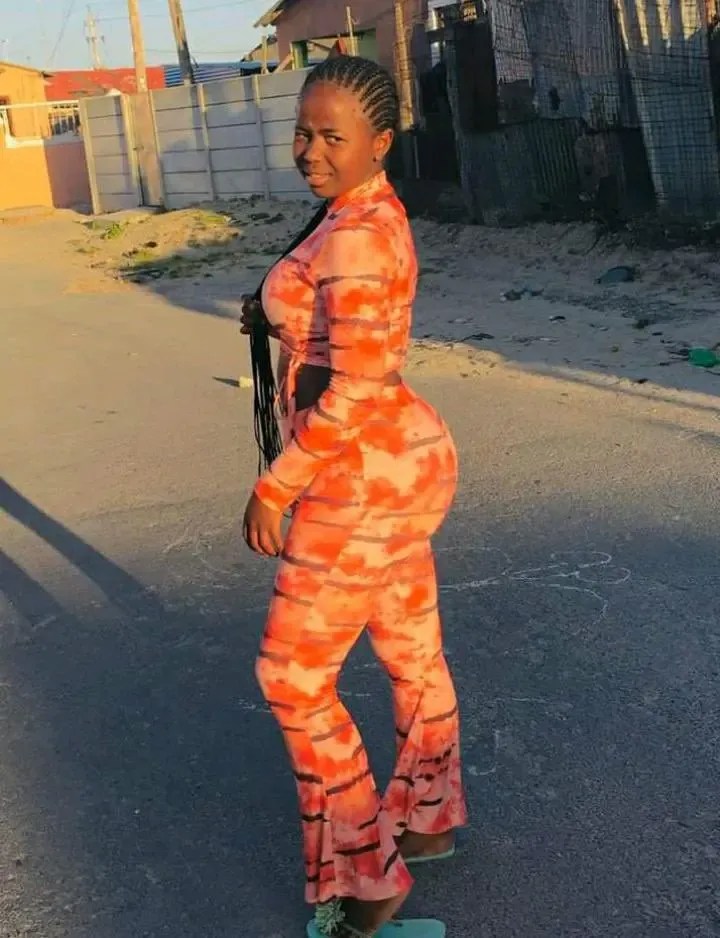 A Khayelitsha family has identified one of the three young women murdered in the TT Block informal settlement.

Nolusindiso Bless (17) and two friends, aged 20 and 21, were shot in the head by unknown suspects at around 8pm on Monday night.

Police have instituted the 72-hour activation plan in search of the killer or killers.

Nolusindiso’s family was called to the scene on Monday night after the three bodies were discovered by residents in a passage between shacks.

On Tuesday, relatives gathered at the family home.

Nontobeko, Nolusindiso’s mother, said that she was in a state of shock and disbelief following the murder of her youngest daughter.

She explained how she rushed to the crime scene as soon as she learnt about the shooting, only to find her daughter’s body.

“I am very hurt. I don’t know what to do because she’s the only daughter I had, and I am sick. I thought she maybe was the one who was going to look after me.”

The motive for the murders has not yet been established.