No salaries for Uzalo actors

No salaries for Uzalo actors 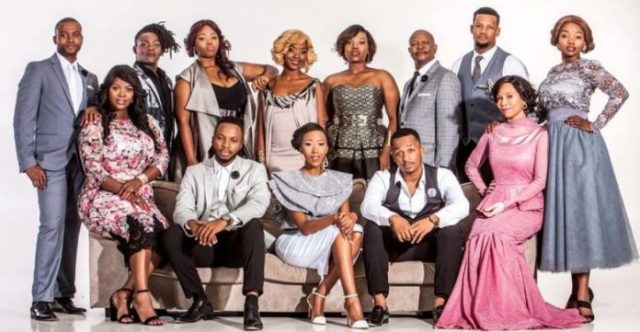 Uzalo cast members said they are worried they might not be paid this month. They told the publication they’re holding their breath and crossing their fingers.

This uncertainty comes after they were allegedly not paid their salaries last month, which led to them abandoning shootings.

One actor said they feel disrespected and unappreciated by the SABC and the show.

He said they have been working tirelessly to make Uzalo the most-watched show in Mzansi.

“We abandoned shooting last month until they paid us our salaries. But we can’t hide the fact that we’re worried that we won’t be able to pay our bills on time.

“We don’t know what is waiting for us this month. We’re scared,” said the actor.

Another cast member said that for now they are relying on Uzalo salaries since there were no gigs because of lockdown.

“We have every right to be worried. We have only Uzalo as our source of income at the moment. The fact they failed to pay us on time last month, which prompted a strike, means that we are not respected and taken seriously,” said the worried actor.

“We are not aware that actors are worried. But they shouldn’t worry because everything is sorted,” said Nomfundo.