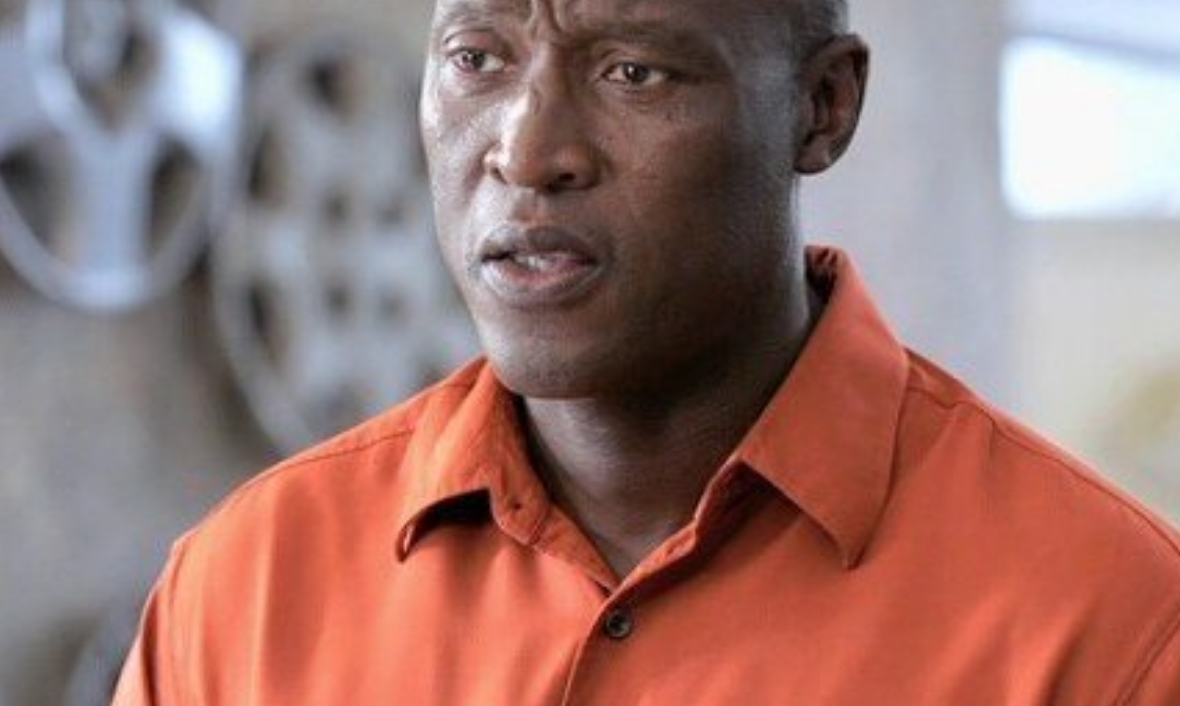 Masoja Josiah Msiza is a South African celebrated star actor best known for his notorious gangster on-screen character Nkunzi on SABC’s hit drama series Uzalo. He is not only an actor but a natural-born poet and entertainer.

Nkunzi is one of the most followed and celebrated Mzansi’s actors. The celebrated star actor has managed to keep many glued to their screens with his master-class acting.

The 56-years-old of late has become one of the most celebrated villains. Nkunzi was born on the 5th of October 1964 in Kwa-Thema, South Africa. Masoja started his acting career when he was 9 years old.

The star actor is one of the few Mzansi actors who can speak all native languages in Mzansi. At the age of 14-years-old Masoja made headlines when he scooped a dram competition award.

After finishing school he went to work at a mine. He was dismissed due to participating in a protest, but he said it was a blessing to him as he soon started following his acting career. His debut gig was featured in a play called Mfowethu written and directed by Gibson Kente.

He has won many hearts with his character. It is no doubt that most people would like to know a bit more about how Masoja earns. The multi-awarding winner is one of the most paid actors amongst the Uzalo cast.

Salaries of actors vary with the production house however salaries of the highest-paid actors in the entertainment industry are based on variables such as show ratings, years of experience, and obviously craft competence.

Uzalo boasts more than 9.88 million viewers while Generations has about 9.1 million viewers. Obviously one would assume that Uzalo would have the highest-paid performers, but that’s not the case. For his notorious role, Nkunzi gets a salary between R60 000to R80 000 per month.

Recently the SABC’s Executive Board has weighed in after it was rumoured that the hit soapie is paying actors low salaries than they deserve. Despite being the most-watched soapie in Mzansi, Uzalo has been threatened with cancellation.