N#DE CHEF SKOLOPAD VOLUNTEERS AT A RESTAURANT ON MANDELA DAY 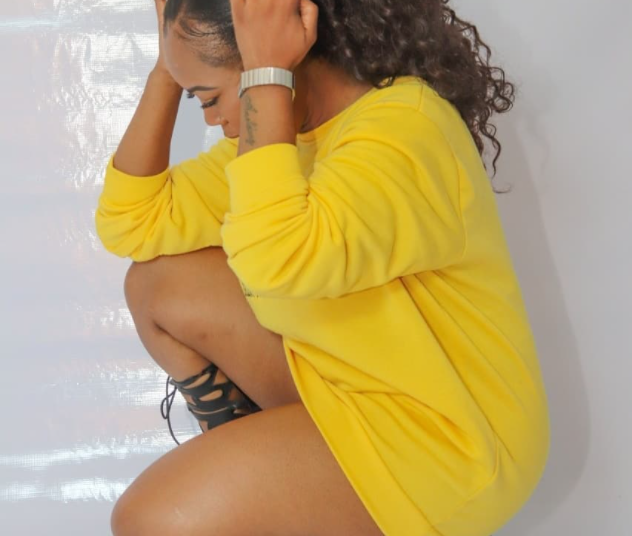 Singer Skolopad is known for wearing skimpy outfits and sometimes, nothing. Although the artist whose real name is Nonhlanhla Qwabe, got married in June, she said her wardrobe will not change. 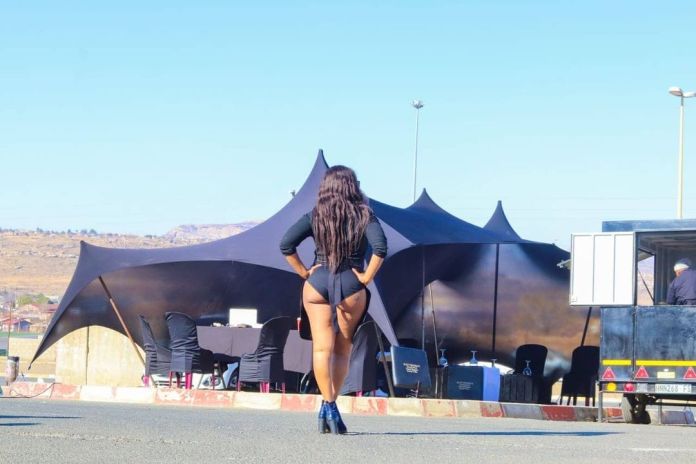 On Mandela Day on Sunday, 18 July, Skolopad, who’s a nurse, was at work but she vowed to get her 67 minutes in. On Monday, she volunteered at the Matt FoodBar in Phuthaditjhaba, Free State, where food was being served to anyone who walked in hungry. 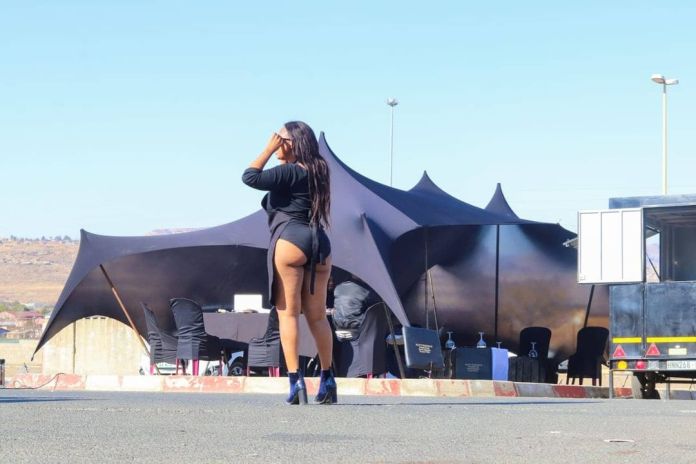 Unsurprisingly, she arrived wearing only a bodysuit that revealed her bum. 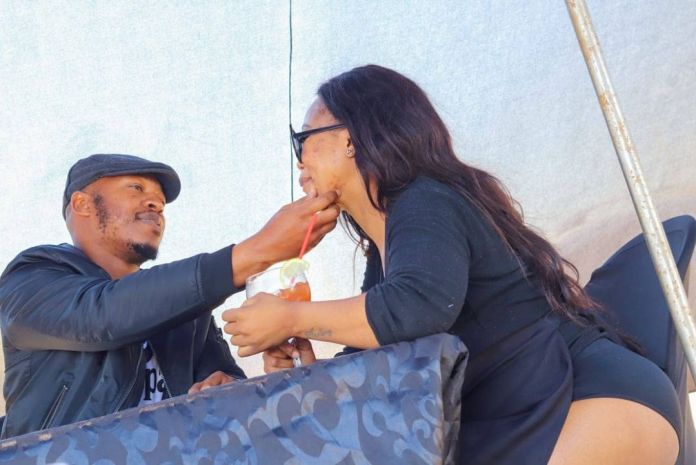 “I was the nude chef for a good cause,” she said. Skolopad said although she was tired, she wanted to do something.

“Tata Mandela was selfless and I’m sure the wardens didn’t let him rest during his 27 years in prison,” she said.

Skolopad said young and old arrived to get served by her.

“Matt FoodBar is a very fancy restaurant here and it was very good to see people who can’t afford to eat at a restaurant coming in and choosing anything from the menu,” she said.

“I thought people would order the most expensive food on the menu but they ordered their favourites. I learned that being less fortunate doesn’t mean one is greedy.”

She said although she worked hard, she wouldn’t have wanted to do anything else.

“As a singer, I serve entertainment. I’m also a professional who nurses people back to health. Serving is a calling for me, which is why I do it naturally by showing some skin,” she said.

DJ Luba, who was serving along with Skolopad, described her as a people’s person.

“People are drawn to her and she is easy to talk to,” she said.

“She didn’t hesitate when I asked her to come and join me in serving the community. She did it with passion and came dressed for the occasion,” he said.