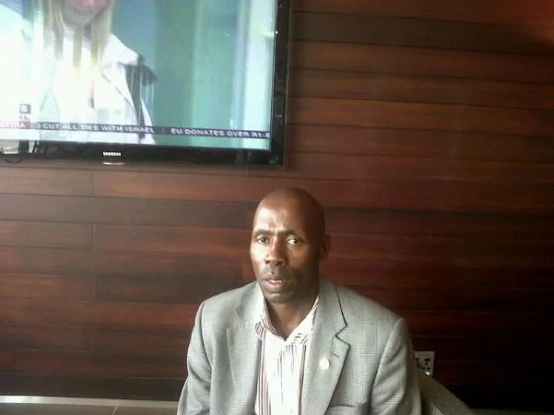 A tenth is also expected to be arrested on Thursday.

Those arrested are reportedly being charged for their involvement in the Amathole District Municipality toilet scandal, which took place in 2015.

This involved the awarding of a R630-million tender to the Siyenza Group to build 66,000 toilets in the Eastern Cape district, with proper procurement procedures allegedly not followed.

Several ANC officials have been accused of being linked to Siyenza Group, a company which investigations showed had not been arrested at the Companies and Intellectual Property Commission.

A report released by the office of the public protector during Thuli Madonsela’s term found that there was improper conduct and maladministration involved in the awarding of the tender.

The identities of those arrested are not yet known, and this story will be updated once this information becomes available.

The Democratic Alliance (DA) in the Eastern Cape have laid charges against some of those implicated in July.

They include the district’s municipal manager, Chris Magwanqana.

“The DA welcomes the public protector’s report into the R631-million scandal in the Amathole District Municipality (ADM), which has found that there was improper conduct and maladministration in the awarding of the tender to Siyenza,” said the DA’s Eastern Cape leader Nqaba Bhanga at the time.

Hawks spokesperson Hangwani Mulaudzi told eNCA confirmed the arrests in an interview in which he also discussed the arrest of ANC MP and chair of parliament’s home affairs portfolio committee Bongani Bongo on bribery and corruption charges.

Bongo, who is a former state security minister, has been released on R5,000 bail ahead of his trial next year.

“There is another sweep that we are conducting in different parts of the country, where we are going to be arresting about 10 suspects for corruption. So those are the two main issues that we are dealing with today,” said Mulaudzi after discussing Bongo’s arrest.