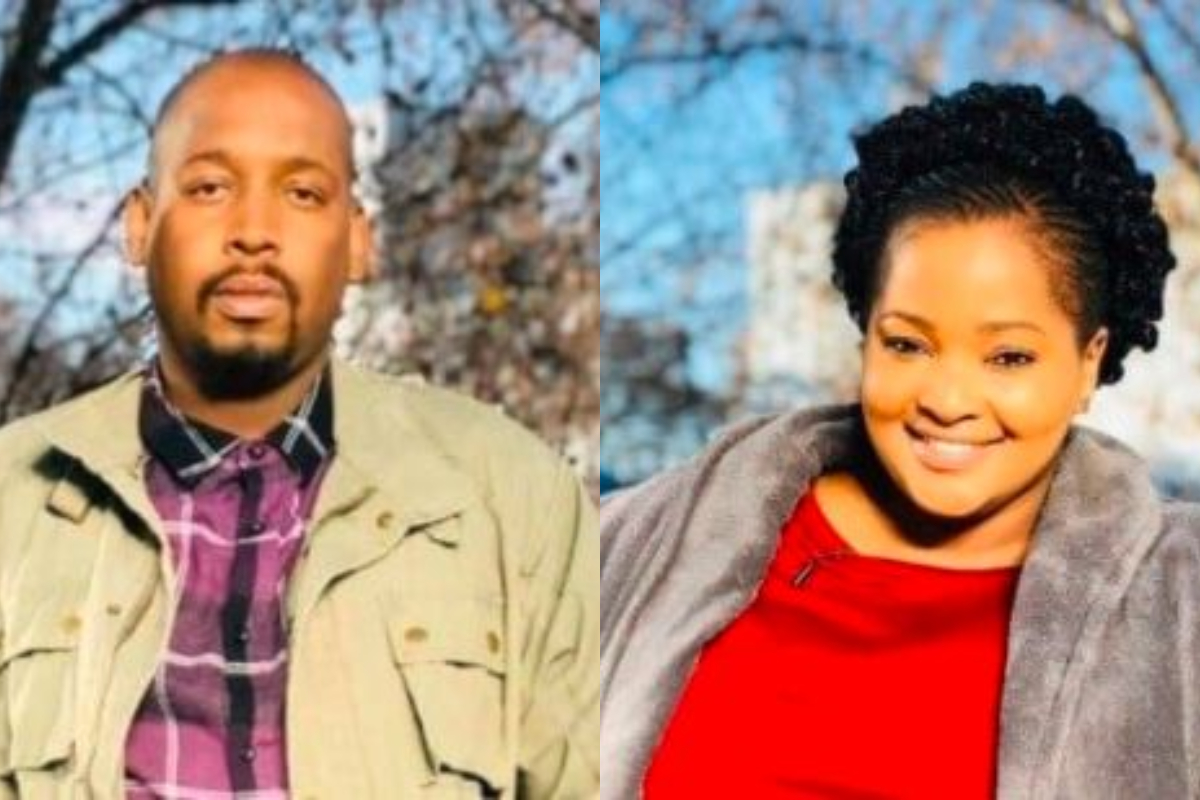 Avid viewers of Gomora have been caught off guard after Pretty Dumped Sbonga in the latest episode on one of Mzansi’s most-watched soapies.
It seems Mam Sonto’s daughter has had enough after Sbonga kept entertaining other women, including the stunning-looking Mazet. Sbonga being Sbonga, kept ignoring his long-time sweetheart and baby mama for other ladies, and it looks like Pretty has enough of it and has shown him the door. This came as a shock to many avid viewers of the show; they have taken to social media to share their thoughts.

My husband once told me this: A person can forgive you multiple times for your wrongs, but one day out of nowhere they might decide to leave. Uzibuze ukuthi hao I’m just being dumped for such a “lil thing”, kanti no the betrayal happened in the past still lives #gomoramzansi