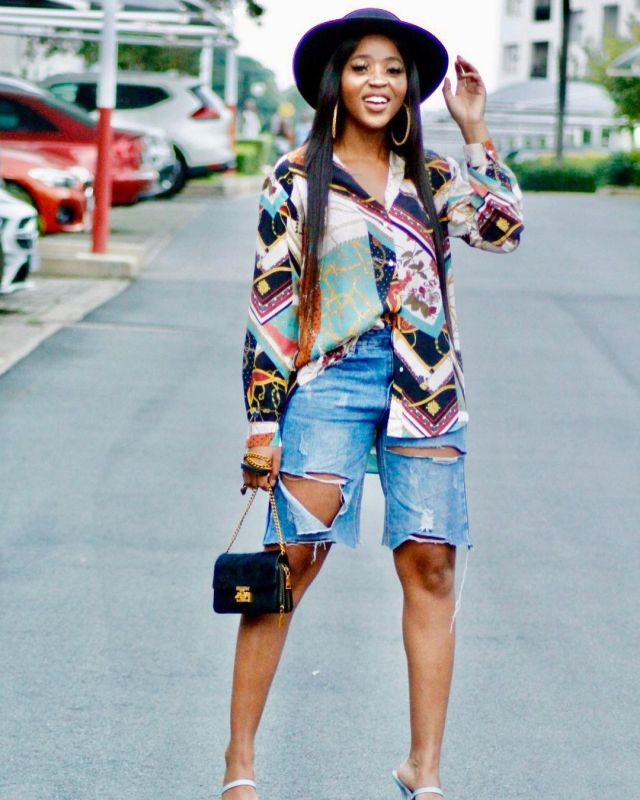 A 17-year old teenager accused of killing Mapula Khune has been freed due to insufficient evidence.

The teenager was freed on Monday.

North West NPA regional spokesperson Henry Mamothane said the case was not placed on the court roll due to insufficient evidence.

“Following a thorough study of the docket and consultation with the police, the NPA resolved that the docket be returned to the police for further investigations and the accused to be released,” Mamothane said.

The teenager was arrested on Friday in connection with 27-year-old Khune’s alleged murder.

Khune is the sister of Bafana Bafana and Kaizer Chiefs player Itumeleng Khune.

Her severely burnt body was found on a bed at her home in Tshing outside Ventersdorp, on 4 March.
It was said that at about 05:00 that Thursday, neighbours saw smoke coming from Khune’s house, and emergency services were called to the scene.

Emergency personnel forced their way into a back room and found Khune’s body.

Police initially opened an inquest docket, but changed this to murder when further information was obtained.