New twist: Actress Enhle Mbali changes what she said about Black Coffee as it eats her

New twist: Actress Enhle Mbali changes what she said about Black Coffee as it eats her 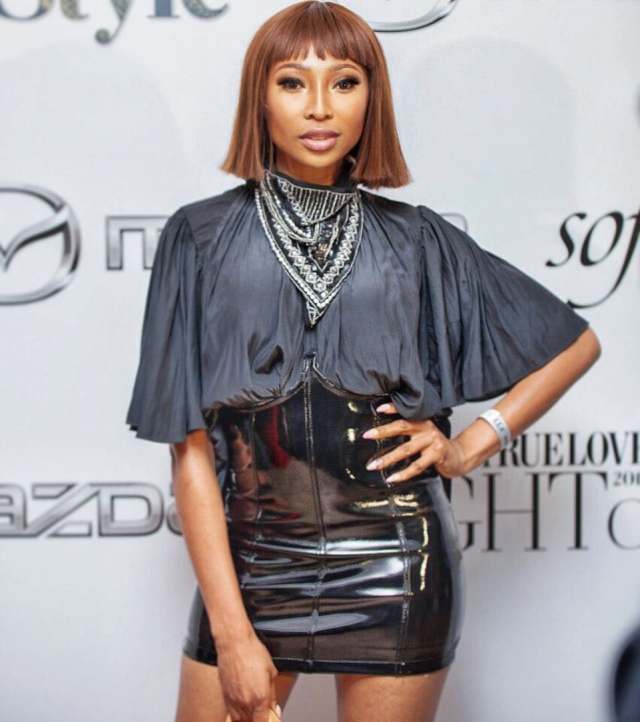 Rockville actress Enhle Mbali Mlotshwa and her estranged husband Black Coffee have been at loggerheads over their divorce settlement; especially where their finances are concerned.

This week, the two personalities clashed once again on social media over the electricity bill at their marital home.

When Enhle shared with her followers that she and the kids had to spend a night in the darkness, music producer and DJ Black Coffee lashed out at claims he was behind the shady circumstance his estranged wife and his kids found themselves under.

In a series of Tweets addressed to Enhle, Black Coffee claimed to have been taking care of the household expenses; including paying her R65 000 a month since November 2020, paying for their two boys’ school fees and needs, and even buying her a car in her name

The DJ, who blatantly called Enhle a liar (claiming that she has known since March about the electricity bill) further expressed his disappointment about her physical abuse allegations that she has leveled against him, and also revealed that he did not make her sign a Non Disclosure Agreement (NDA).

The revelation about an NDA contract came after Enhle’s tweet this week which alluded to the fact that she might have to hold off on exposing the father of her children because the contract prevented her from doing so.

“So if you signed an NDA and you are being threatened or “reminded” that you can’t talk about it. I’m sure you can talk about the threat or “reminder” right. Asking for a couple of girls?” she asked.

However, when a local publication contacted her about this matter she said she had made no mention of Black Coffee making her sign an NDA.

“Did I say he made me sign the NDA? Who said I was talking about him. He is crazy,” she was quoted as saying.

When probed further she said that she would talk about the matter at a press briefing on a date yet to be announced.

“I don’t want to talk about this matter now. I publicly said I will have a press briefing. So when I am ready I will do that briefing publicly. I just want a divorce. That’s all I want.”

Enhle had, in an emotional video, told Mzansi that she has reached her breaking point and she will now reveal every single detail and evidence pertaining to her allegedly abusive marriage and divorce. In the video, Enhle claims that she has proof that her estranged husband has been paying journalists to taint her name in order to make it seem as if she is “the angry black woman.”

“I am tired, and I am saying – I am now going to talk. I’m going to spare absolutely nothing. Absolutely nothing that has happened which in my marital home. This is just an opener, to say, women, we need to stop protecting these men. We keep saying we are trying to build a black nation and that’s what I was trying to do. I did not want to be that woman to break down a man whom so many love. But that man is breaking me down and I am saying enough is enough!