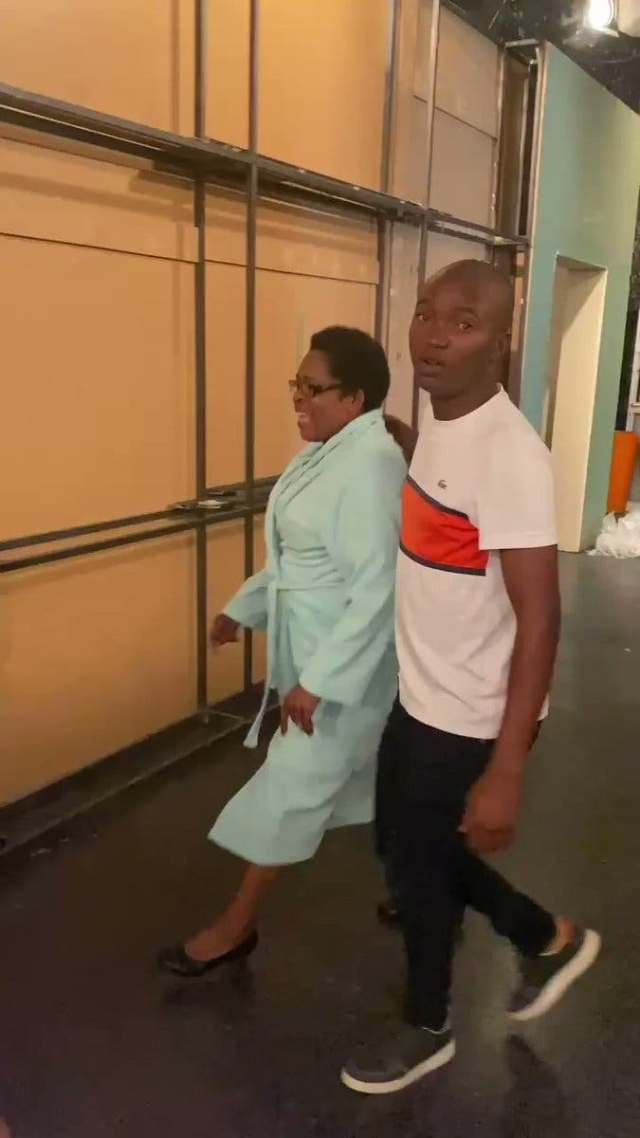 SABC1’s hit soapie Skeem Saam has been renewed for another season after being on a two-month production break.

There were concerns that the show might not have been renewed for another season after the many changes that were going on at the public broadcaster.

But the soapie’s ardent viewers can rest assured that their favourite Turloop show is back in production.

Announcing the news of the show’s return, Skeem Saam stars Dieketseng Mnisi, Vusi Leremi and Lerato Marabe, said they were excited about being back in production and there were “hot storylines” in the pipeline.

“We are back, shooting another amazing season of your favourite soapie and the storylines are going to be on fire. There’s more drama, upper things and everything,” said the trio on their official Skeem Saam Twitter account.

The show’s return comes amid the announcement by the Saftas that the show has been nominated for four awards at the 15th instalment of the Saftas, including for best actress in a TV soapie, most popular soapie and best supporting actor.

According to the latest ratings from the Research Council of South Africa, the show remains in the top 5 in the best-watched list.

We’re back shooting your favourite soapie #SkeemSaam 🥳💃🎥
Monday – Friday at 18:30 on @Official_SABC1 📺 pic.twitter.com/QZ5SswEy2i