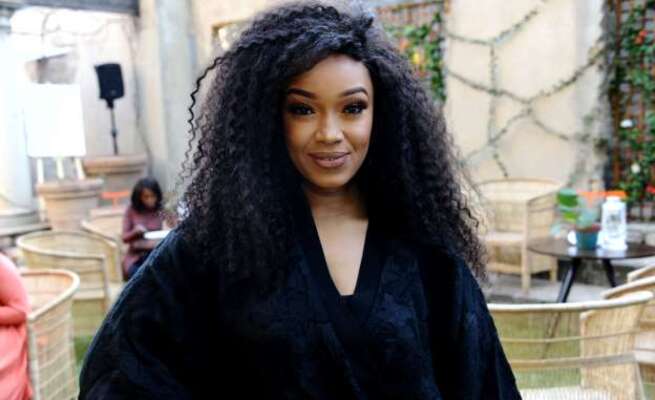 Public broadcaster SABC has found a replacement for Isidingo a year after canning the long-running soapie.

Sowetan can reveal that a new telenovela titled The Estate will be the successor of the daily drama.

Sowetan understands that the new show is already in production and last week filmed scenes at the Precinct Lifestyle Hub in Waterfall, Midrand, Johannesburg.

The show is being produced by Clive Morris Productions, the brainchild behind local TV dramas Isono, Broken Vows and Ashes to Ashes.

“The Estate will debut in April 2021 and the public will be notified in due course on the exact date the show will launch on the channel,” Seapolelo said.

“The show will deal with themes such as the land issue, issues of identity, truth vs lies, corruption and its consequences, secrets that refuse to remain buried and other social issues that have relevance and resonance in the current state of SA.

“Love is also one of the major themes of the show – and the show explores love in its many forms – from new love to complicated love triangles to the intricacies of keeping love alive in a relationship and the death of love and redefining yourself when love is lost.

“The show will reflect a wide mix of diverse characters that speak to the three strata of society and how they are interconnected. It will also offer fantastic locations that deliver high production value.”

According to a source close to the show, three current Isibaya cast members – Sdumo Mtshali, Aubrey Poo and Linda Sebezo – have booked roles in the show. Isibaya is set to conclude in April after eight years.

A member of the production told Sowetan that Mosimane and Mlangeni Nawa play a married couple in the show.

“The telenova centres around a gated suburban haven that is Echelon Estate. Beautiful homes line the river that runs through the landscaped green parks of the golf course.

“There is a clubhouse, a school, a gym and a spa, and the entire Estate is surrounded by an 8m-high brick wall and tight security. Then there are the families that live within the walls – from the super elite to the struggling middle class trying to keep up with the Jones’, as well as the working class who are mere labouring visitors in this ‘wonderland’,” Seapolelo said.

“Trouble brews outside the iron gates of suburbia as growing pressure around a land claim concerning The Estate from the neighbouring Thembalethu township community intensifies.

“The ever-present threat of ‘the peasants storming the Bastille’ looms over the privileged Estate residents, while the characters who live in Thembalethu eke out a living, while their battle for the land where the Estate is built intensifies.”