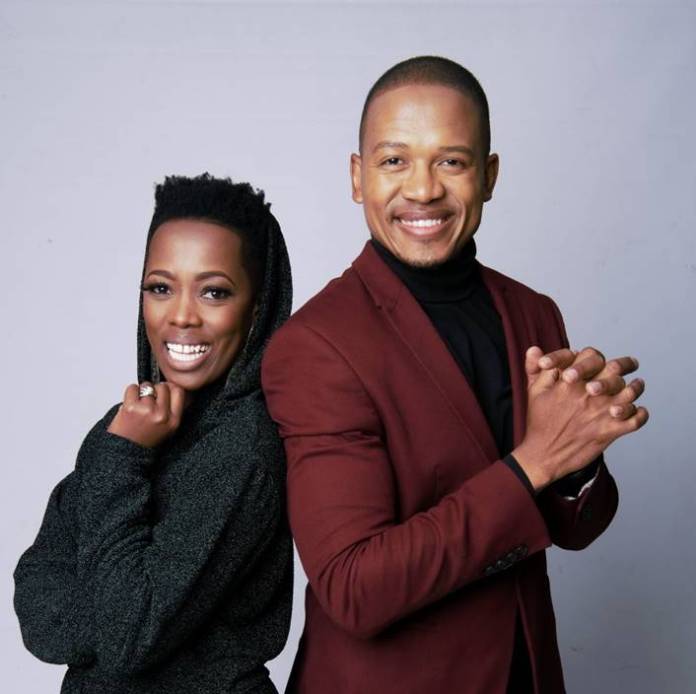 A new show is coming to 1Magic with the hope of saving relationships between makotis and mamazalas.

Abasemzini starts this Friday at 9.30pm, and will be hosted by actor Lehasa Moloi and singer Puleng March.

Puleng told the publication the show will see five pairs of makotis and mamazalas trying to resolve their problems.

“The mothers and daughters-in-laws all have different issues that bring them to the show. But, the main goal is for all of them to fix their relationships. So, they will take part in activities, with different themes to work on every week,” she said.

She said people would experience a lot of realness from the show.

“As some people have already seen on the trailer, there will be drama. But, there will also be a lot of tears and laughter. Viewers will see a big change from when the show starts to when it ends,” said Puleng.

She said makotis and mamazalas at home will learn how easy it is to resolve their issues.

“Some people realized they didn’t have to come on to the show to resolve their issues. They noticed that they could have done it at home, and viewers will also be able to take from that and fix their relationships.”

This was Puleng’s first TV presenting gig, which she said was an amazing journey.

“I’m still shocked that I am now a TV presenter. I’m nervous about watching the first episode on Friday and seeing myself. Also, after going through that, I respect presenters and people who work on TV,” she said.