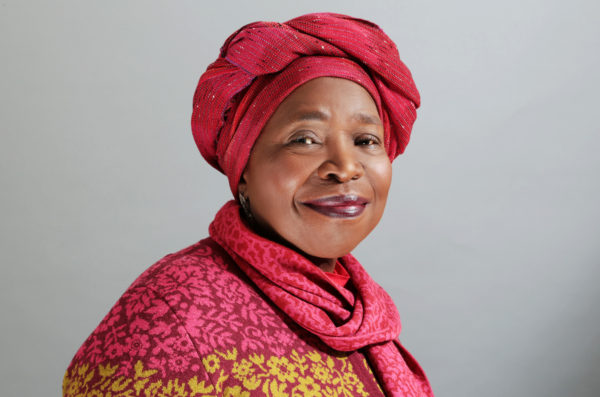 Councillors have been waiting to hear whether they will receive pay hikes, following the impact of the Covid-19 pandemic on government finances. Earlier this year, President Cyril Ramaphosa declined to increase the salaries of public office bearers, Cabinet ministers and their deputies, premiers and MECs, judges, magistrates and traditional leaders – following the recommendations of the Independent Commission for the Remuneration of Public Office-Bearers, which is based in the Presidency.
South Africa’s almost 9 500 councillors earn nearly R7 billion of the more than R11.6bn spent on salaries, of about 20 600 public office-bearers every year.

Among the reasons cited by the commission, for recommending a 0% increase to Ramaphosa, was the country’s fiscal condition, the state’s wage bill and the impact on public office-bearers’ salaries, the increment on the fiscus and general economic outlook.

Dlamini Zuma indicated that she had consulted all MECs responsible in local government, in the nine provinces, before announcing her decision to determine a 0% cost of living adjustment for the upper limits of salaries, allowances and benefits of different members of municipal councils for the 2020/21 financial year.
The percentage has been rising quickly in recent years, putting more and more pressure on non-wage spending in the province. The provincial Treasury, through the Government Technical Advisory Centre (GTAC), is planning a workshop on the compensation of employees,” the department announced.

There are also plans to manage the compensation of employees’ budget, over the 2022 medium-term expenditure framework, to ensure that the province meets its set ceiling until the end of March 2025. Among the measures to be rolled out are headcount management, recruitment, and human resources development to operate within its limit.