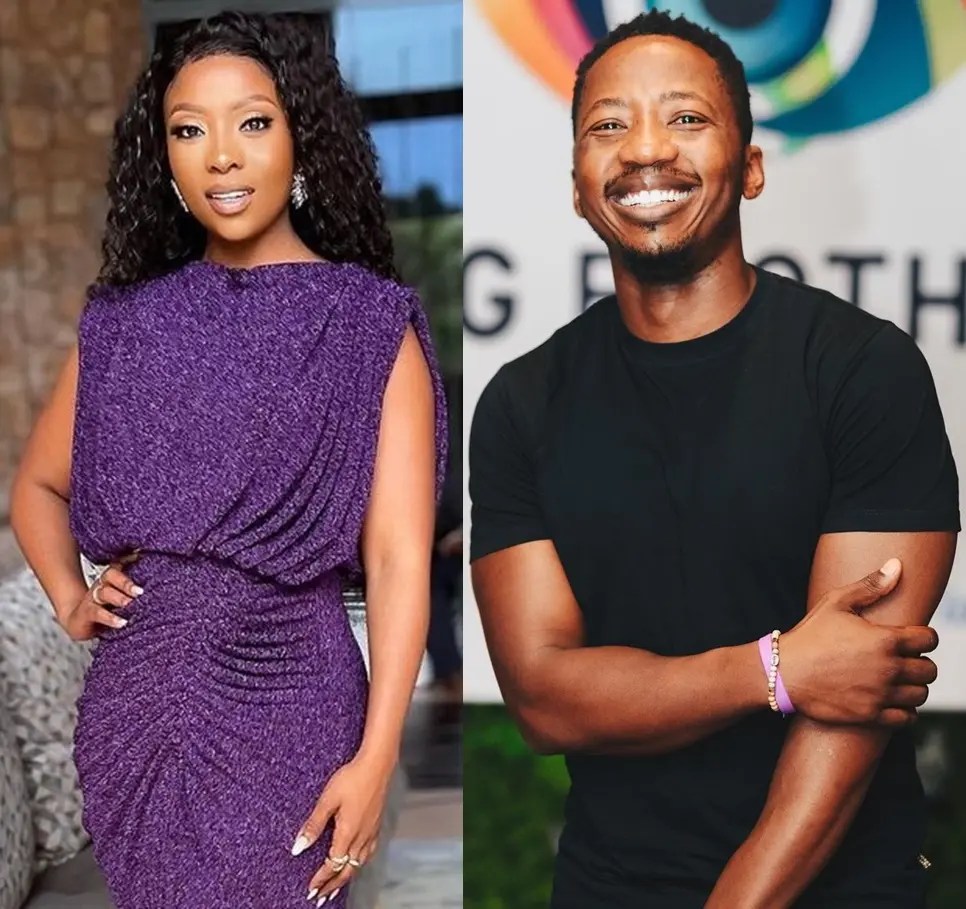 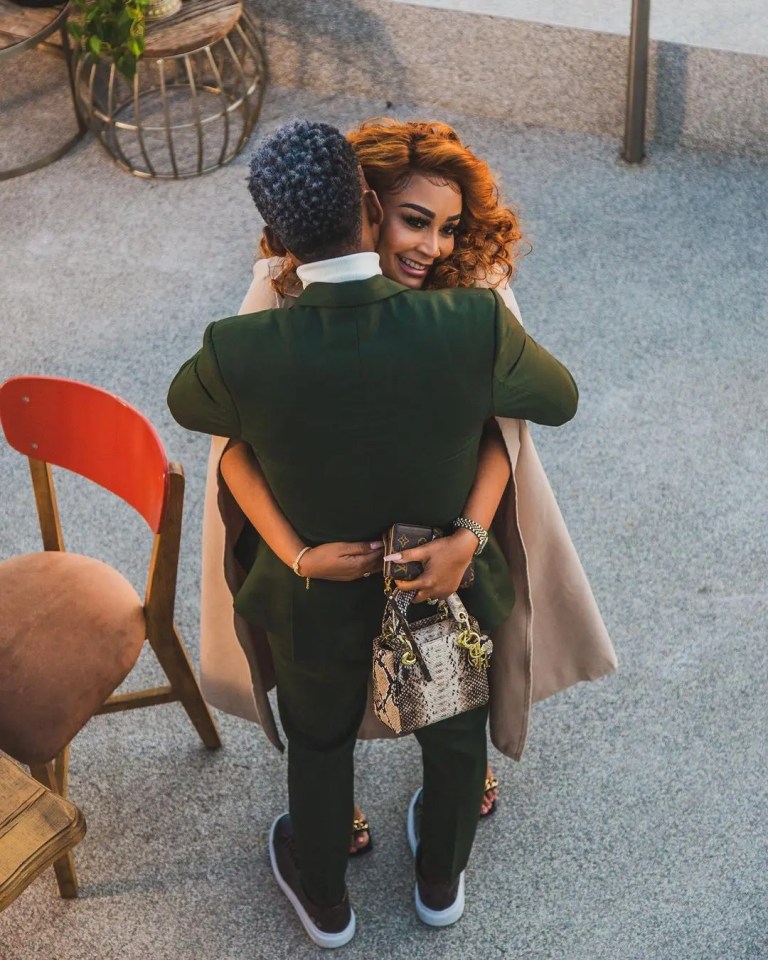 However, a local publication reports that Andile was seen cuddling and kissing the Metro FM presenter at Tashas restaurant in Morningside. Sources claim the pair are still getting to know each other.

“Their thing is not old. We are not sure if it’s serious yet, but Andile is a flirt and Pearl is single. So, we don’t know how far this will go,” said a source to the publication.

Pearl has however denied the dating rumours.

“We are friends. We are not dating. We are good friends,” she said to the publication.

“Call Andile and ask him. We are just good friends. I have not seen him in quite a long time,” she continued.

Pearl may have denied that she is dating Andile but she did admit that they went out to Tashas.

“We did go to Tashas. I mean, friends do go for breakfast every now and then, don’t they? We are not together,” she added.

Two staffers from the restaurant told the publication that the pair looked “cosy and touchy.”

“They came [here] last month. They sat at the table next to the tree and were holding hands and touching one another like a couple,” said the source.

“They even left together and kissed in the parking lot in front of a lot of people. They looked very cosy and touchy,” said another staffer.

Pearl announced that she and the father of her son, Nathaniel Oppenheimer called it quits in January 2021.