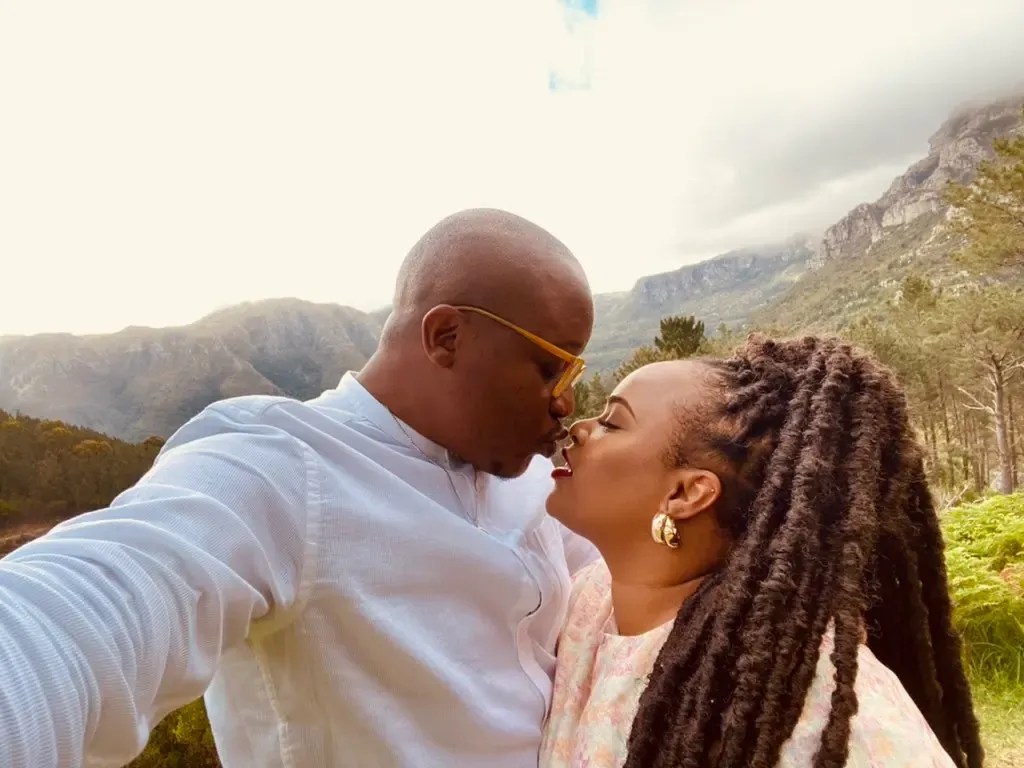 The couple announced the news on social media on Saturday, 2 October and their fans were happy.

Soon after their big reveal, the two started trending on Twitter with people expressing excitement about their news.

Wendy and Sipho filmed a video together last year and recorded a mukbang, a video where they ate while they spoke, and people asked them to date and said they would be the perfect couple because their chemistry was great.

The YouTubers clearly listened, because they’re together now. Wendy said they’ve been together for the past three months. 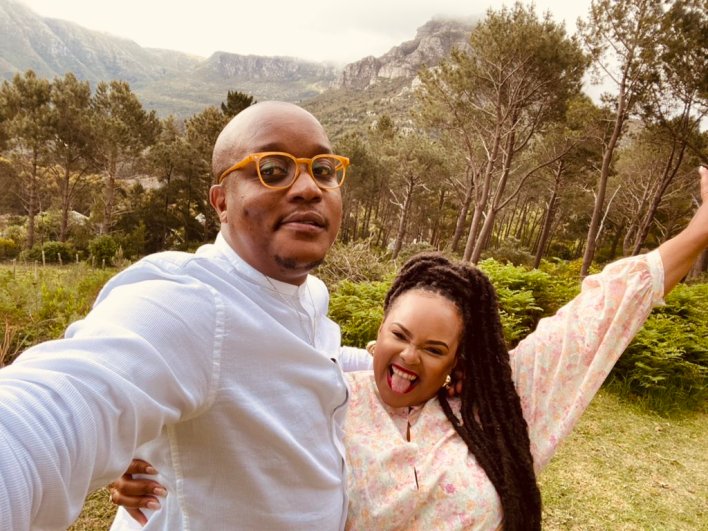 While on holiday in Cape Town, they both shared photos from the trip.

Wendy posted two photos and captioned them: “Started with a mukbang, now we here.”

Sipho, the new host of YouTube podcast POPcast alongside Ms Cosmo, also posted a photo of them posing from a car and captioned it: “On tour with my best friend.”

Fans and industry peers such as Merica Monamodi, Lumko Johnson and Naledi M congratulated the couple.

Lumko wrote: “Sipho and Wendy probably have the best laughs as a couple.”

Weird Asa wrote: “Wendy and Sipho’s relationship has to be the most wholesome thing I’ve come across.”

“Umjolo ka Sipho and Wendy ‘makes sense’. I don’t know what that means but I’m sure you understand me,” wrote Bonga.