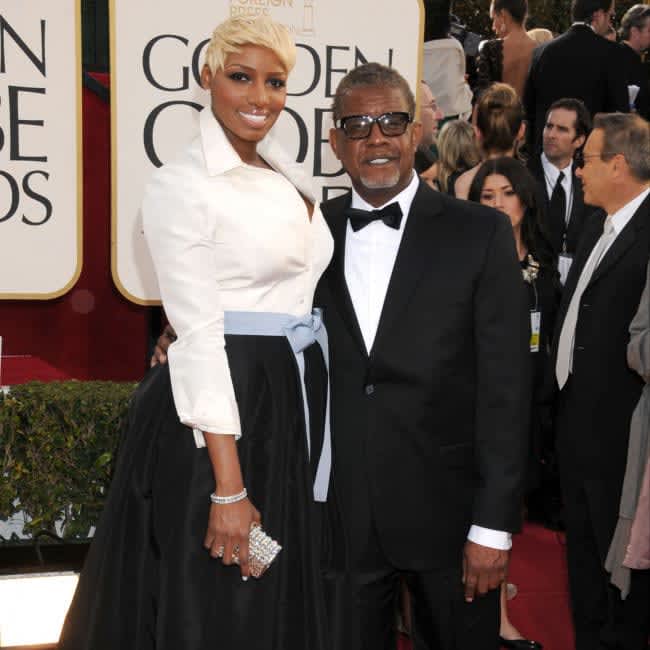 NeNe Leakes was supported by her former “Real Housewives of Atlanta” co-stars at a memorial service in honour of her late husband, Gregg Leakes, on Monday.

The 53-year-old star reunited with some of her former “Real Housewives of Atlanta” co-stars at her Linnethia Lounge in Georgia as they got together for a celebration of life event to pay tribute to the businessman, who died of cancer last week.

NeNe was joined at the memorial by Lisa Wu, Phaedra Parks, Marlo Hampton, Porsha Williams and Eva Marcille and other friends and family in order to pay tribute to Gregg.

Phaedra shared a photo from the memorial on her Instagram account and wrote: “Whenever you call me-I’ll be there, whenever you need me-I’ll be there, I will always be around @neneleakes #RIH @greggleakes #GreggLeakes.(sic) Alongside an old photo, NeNe wrote on Instagram on Monday: “Today we celebrate you Gregg with love, just the way you wanted it [broken heart emoji] (sic)

Gregg was diagnosed with stage 3 colon cancer in 2018 but was in remission the following year.

However, in June this year, the 53-year-old star revealed her husband’s cancer had returned and the following month, she expressed her joy he’d been released from hospital after undergoing surgery.