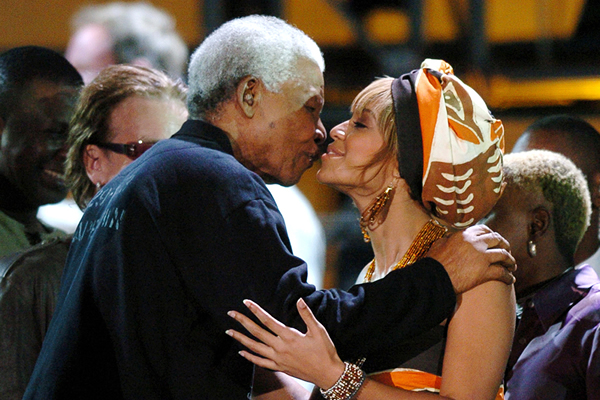 During his stay at the home, Mandela hosted former US president Bill Clinton, former first lady Michelle Obama and several other prominent figures.

Guests of The Sanctuary Mandela can expect to pay anything between R4 000 and R14 000 for an opportunity to feel a step closer to the celebrated iconic world leader and former head of state.

Although the official launch date has not yet been announced, visitors can expect to able to work, eat, sleep and wake up in the house where Nelson Mandela spent a fair share of his last years after his presidential term ended in 1998.

The hotel boasts nine curated rooms that celebrate Mandela’s life and the various names he went by.

Other on-site facilities include meeting rooms, a swimming pool, a restaurant and a bar.

A mobile spa will be available on request and the hotel is in walking distance of the Nelson Mandela Centre of Memory.

There be will also a presidential suite, which once served as the main bedroom that the former president used during and after his presidency.

Developer and chief executive of Motsamayi Tourism Group Jerry Mabena said the hotel would offer numerous experiences inspired by Mandela’s life and that there would be spaces for reflection and healing.

“This is a perfect opportunity to give the public a chance to dine on Madiba’s cuisine.

Questions have been raised why it was turned into a hotel and not a museum.

“Those are hard to sustain and maintain,” said Mabena.

Although he would not be drawn on exactly how much was spent on the renovations of the property and the project as a whole, Mabena said there were a lot of things that had to be considered in the planning phase of the hotel.

“This house was almost completely dilapidated,” he said.

It had been badly neglected.

“It was so bad that some parts of it were falling apart.

“During the planning phase for the hotel, we had to bring in a team of structural engineers who could tell us which parts could be kept and which ones could not be used.

“There was a lot of groundwork that had to be done to give the house a new touch.

“But in doing this, we also had to do our best to try to maintain and keep the structure in its original shape.” 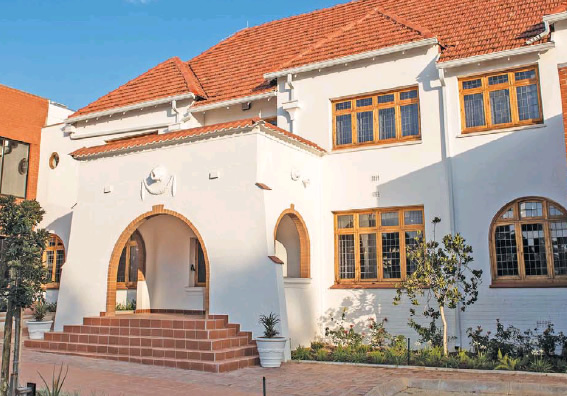