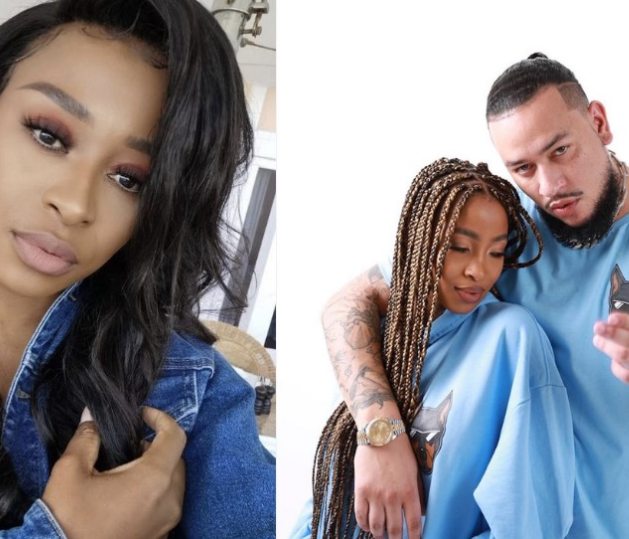 It seems the drama surrounding Nelli Tembe‘s alleged suicide is far from over.

This comes after it has emerged that her phone records have been wiped clean hence leaving the police with nowhere to start as all crucial evidence has been deleted.

The police are set to apply for Section 205 of the Criminal Procedure act to obtain Tembe’s records from her Apple phone, which includes text messages and e-mails she received and sent to her close contact.

The publication has learnt that the family has even requested the police to ask Apple to assist in retrieving the crucial missing records a move that is likely to delay investigations even further.

It was not clear at the time of going to print who might have deleted the records from her cellphone as neither AKA nor Tembe’s family knew her passcode because she kept it a secret.

A source close to the investigation said Nelli’s cellphone was handed over to the family by a close ally after her death.

“The family asked AKA if he knew the passcode, but he said he had no idea as she kept it a secret.”

The insider also revealed that the family and the police later discovered that Tembe’s phone had been wiped clean and the cellphone records deleted when they examined it during their Investigation.

Another mole who did not want to be named also confirmed that indeed the records were deleted, but did not know if this happened before or after Nelli’s phone was handed over to her family by AKA’s friend and business partner Jabu Nkabinde.

The phone was later handed over to the police by Tembe’s family.

No member of her family knew her passcode.

AKA also denied knowing the passcode when the police approached him.

“The Investigating officer only asked his lawyer to verbally ask Forbes if he knew her phone password as the father claims not to have it yet they are missing b!tchy comments in reference to DJ Zinhle from her social media that she made the day before her suicide.

That confirms that whoever was in possession of her phone deleted those comments a week after her funeral the mole added.

AKA on the other side does not believe that information on Tembe’s phone records was deleted, He reiterated that Tembe; bitchy comments she made about Zinhle, who has a child with the rapper, had been deleted..” Also if they are certain her phone was wiped off, how did they gain access to it and delete the comment she made on her IG the day before she died?” asked the source.