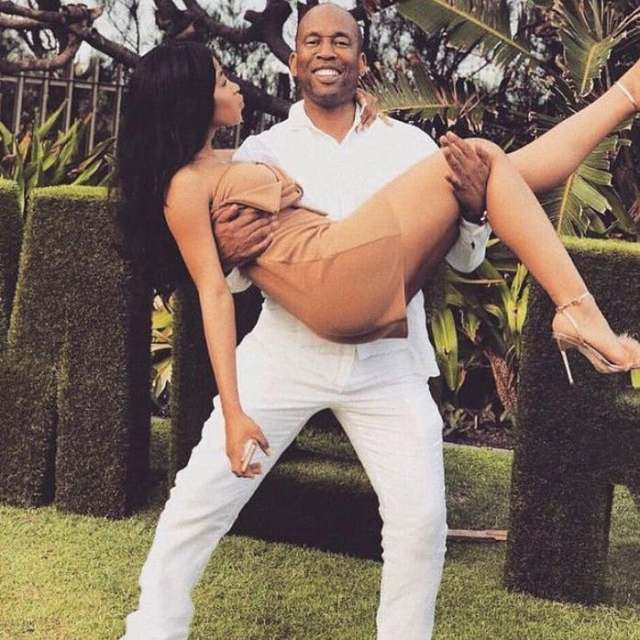 A letter from Nelli’s father that was read at her memorial at the Durban International Conference Centre, revealed that her father doesn’t believe that his daughter committed suicide.

“I cannot allow an unfortunate narrative to go unchallenged, a narrative that irks me to no end, that is ‘Anele was chronically suicidal’. All I can say is, until Anele turned 21, not a single member of her family, my family would have associated her with suicide. I knew Kiernan loved my daughter but their companionship needed more than love. It had to be premised and embedded on a Godly foundation,” the letter from Moses further stated.

“Anele made me happy as a father, very happy. Anele was feisty, strong-willed some might say. She was single-minded in her pursuits, what others would uncritically call stubborn. Anele never minced her words, an attribute that would perturb her siblings, which she balanced by giving her absolute best to those around her.

“In my deepest desire that my girl live to be who she wanted to be, I nurtured these Anele traits. For I truly believed that she had needed guidance rather than repression, persuasion rather than brute force,” he further said.

"I neither seek to attack ANY PERSON, no cast aspersions nor create suspicious" REMEMBER THAT before nithethe izinto endingayaziyo guys 💔 yhoo niya thetha shem😣💔haa