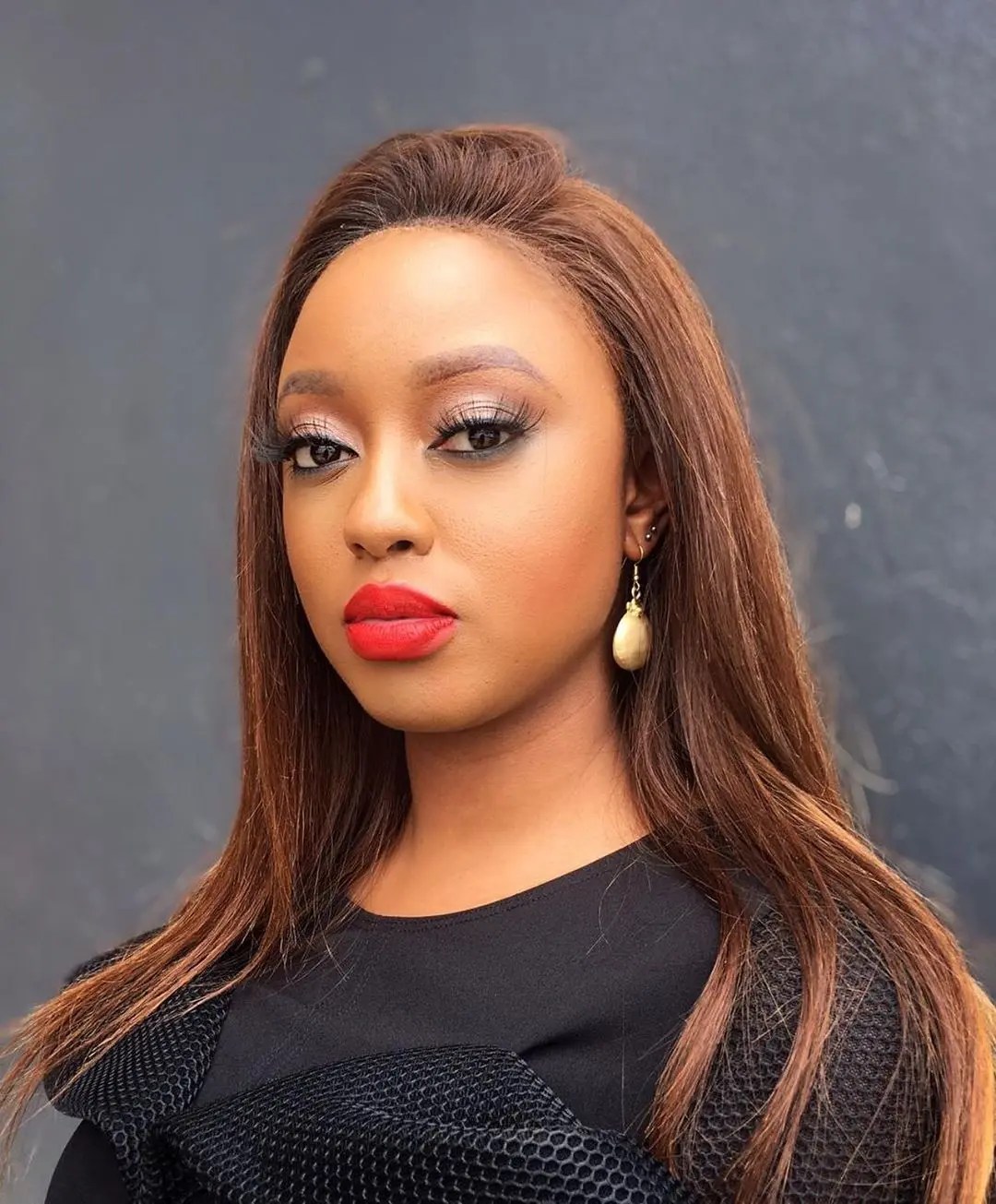 Nelisa Mchunu has been announced to be the latest celebrity to join the new season of Ses’Top La.

This is coming months after she bid final farewell from the Uzalo. The actress will take over from actress, Busi Lurayi who played the role of Phumzile on the sitcom, City Ses’la from 2005-2006 and again in 2010 and its spin-off series Ses’Top La. 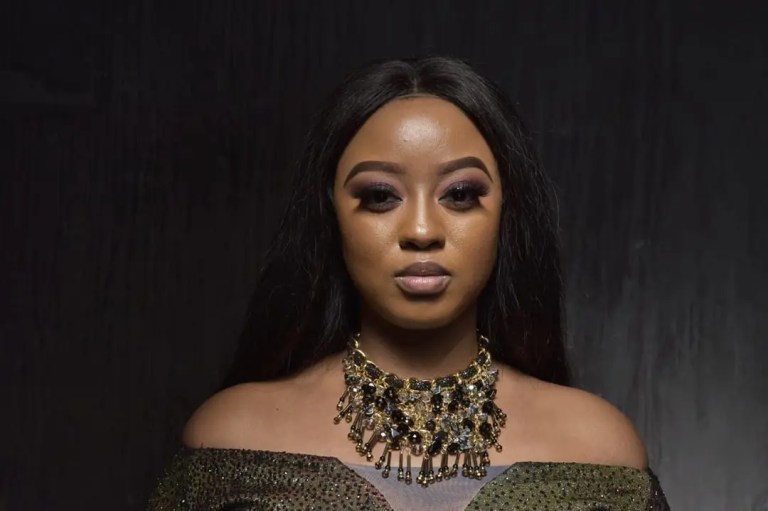 Black Brain Pictures’ publicist, Nyiko Bilankulu confirmed the show’s return by stating that the sitcom will begin before the end of 2021. 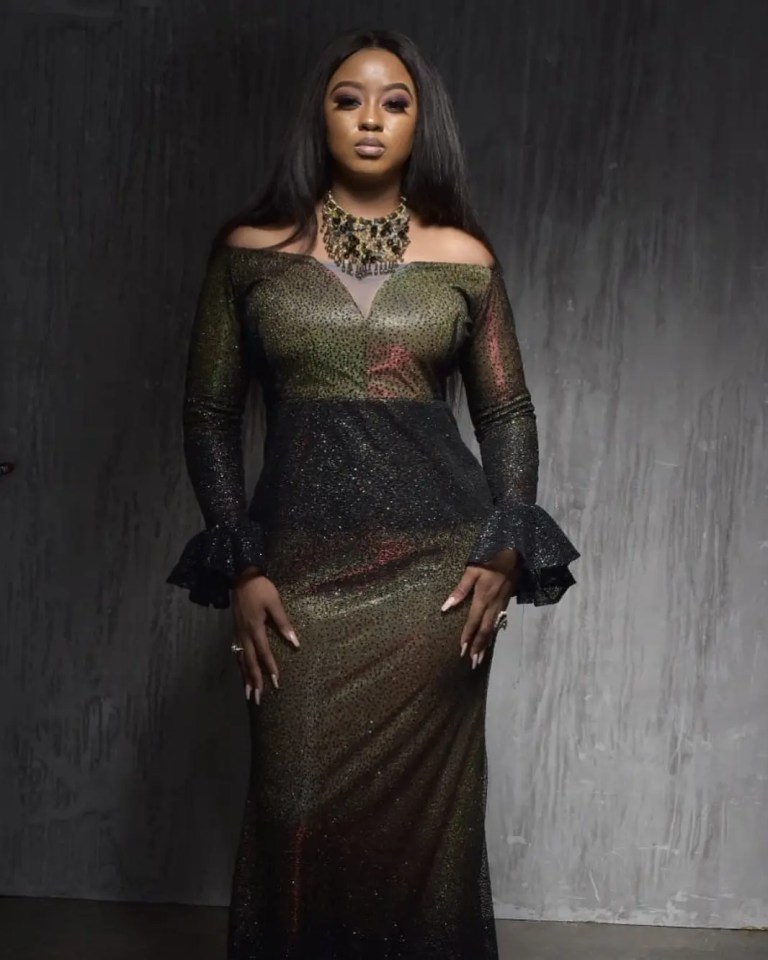 However, Nelisa has found herself a new home and the new season will be aired on SABC1 soon. Nelisa expressed her excitement where she was congratulated by fellow actor, Including Warren Masemola and Khabonina Qubeka