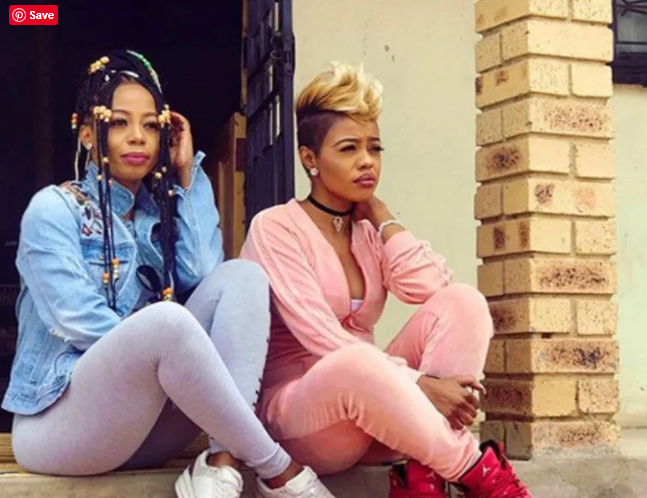 The same belief could be used to describe Senzo Meyiwa’s spirit.

The late Orlando Pirates goalkeeper was shot dead in an alleged armed robbery at Kelly Khumalo’s childhood home in Vosloorus. What has remained disheartening is that his killers have not been brought to book.

According to Sunday Independent, the neighbours in Vosloorus staunchly believe that the house is still haunted.

Neighbours Believe The Khumalo House Is Haunted
Neighbours Believe The Khumalo House Is Haunted
It was stated in the article that soon after the tragic incident at the Khumalo home, the family approached a traditional healer for cleansing purposes. Chicco Twala’s son, Longwe Twala was also in attendance, as he allegedly complained of a dead person that’s strangling him at night. Also, it is believed to be Senzo’s ghost.

One of the neighbours shared the following with the publication:

“The people who bought the house after the Khumalos left did not stay long, they said the house was haunted.”

Although the house has new occupants, their bravery is immensely commendable.