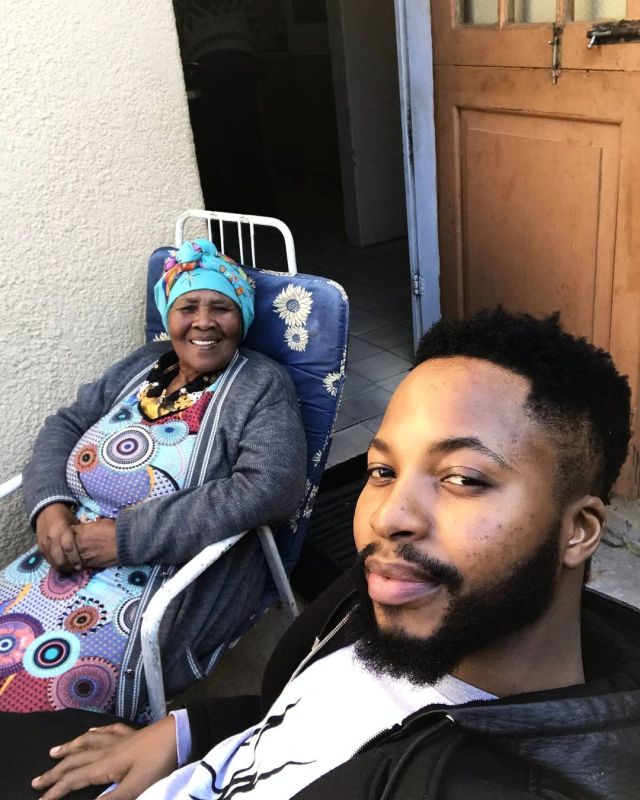 Nay Maps has taken to his social media to share the news of the passing of his grandmother. Taking to Instagram, the star mentioned his grandma passed on same day and time as his granddad last week.

“I don’t know what’s happening…But Grandma, Its only been a week since GrandDad left. Now I see you decided to join him… You left same time abd same day as He did last week.” 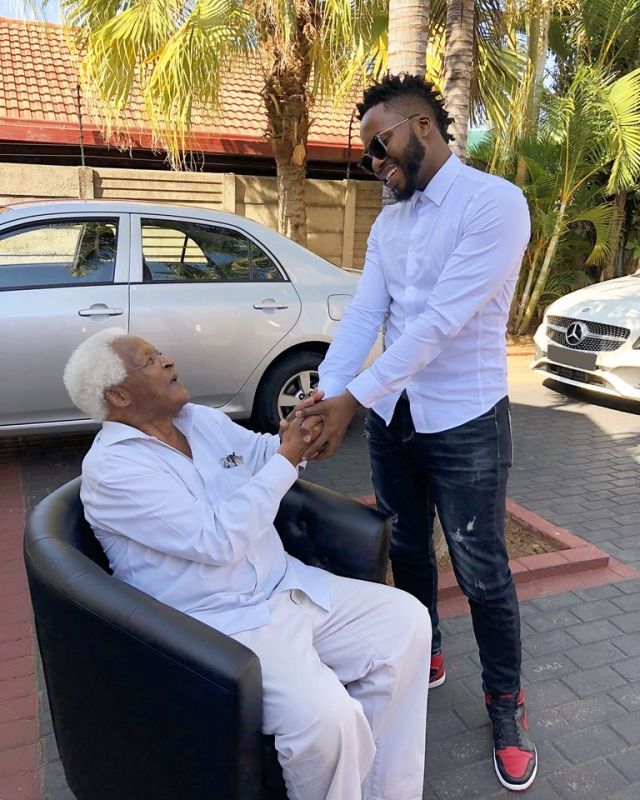 Well, he has decided to pen down touching message to his grandmother who he thanked for always saying and reminding him to “Keep On Keeping On.”

“Thank you for always saying and reminding me to “Keep On Keeping On.” Your famous words to me.”